Gout and High Blood Pressure Cured in One Swat 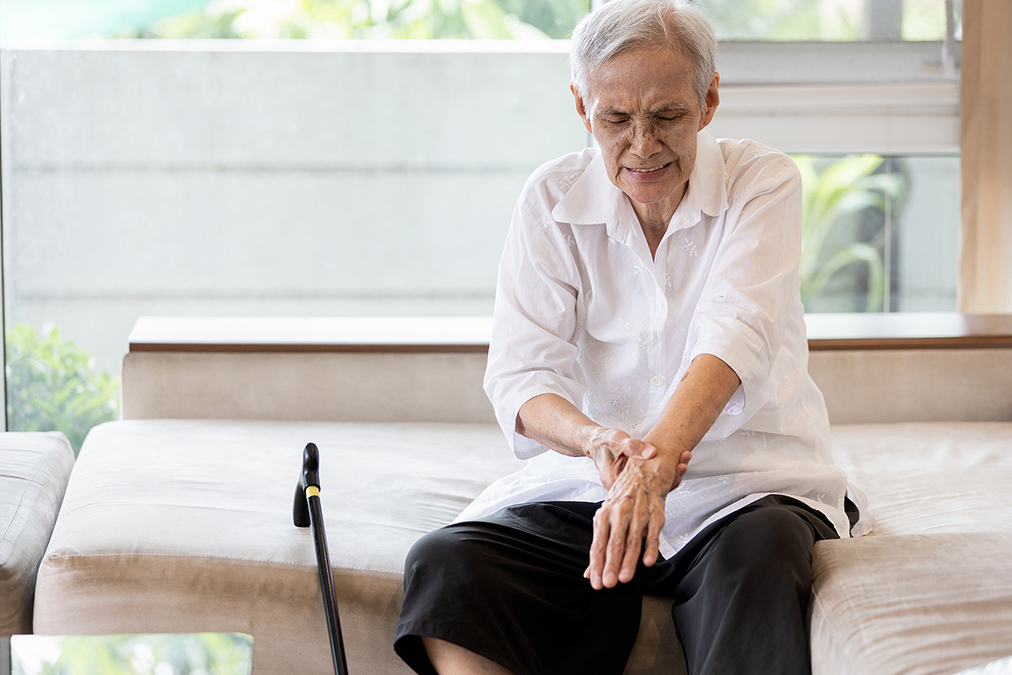 Gout results from the crystallization of high uric acid levels in your blood. These crystals are then deposited in your kidneys and joints, causing extreme pain.

The only conventional method to manage this condition is to use strong medications with serious side effects.

But now researchers at Johns Hopkins University School of Medicine have discovered that an effective, natural approach to treating blood pressure works as well as these drugs to keep uric acid levels under control and thereby reverse gout.

Researchers analyzed information previously collected during the clinical trials for the Dietary Approaches to Stop Hypertension (DASH), in which 412 participants ate either a DASH or a typical American diet for 3 months.

In each consecutive month, the sodium intake of all participants was increased, from low (1.2g daily) to medium (2.3g) to high (3.4g).

After examining the results of blood tests, the researchers concluded that the DASH diet could reduce the amount of uric acid in the blood, especially for those suffering from high levels of it. In fact, the diet worked about as well as commonly prescribed medications.

Interestingly, salt intake had only a very small effect on uric acid. The team had expected that high salt intake would elevate uric acid levels. Oddly, however, those with the highest salt intake actually had the lowest levels of uric acid, although the effect was quite small.

This is amazing proof that gout can be cured using diet and lifestyle changes. But this isn’t news to me.