Is Your Arthritis Caused by Your Home Address? 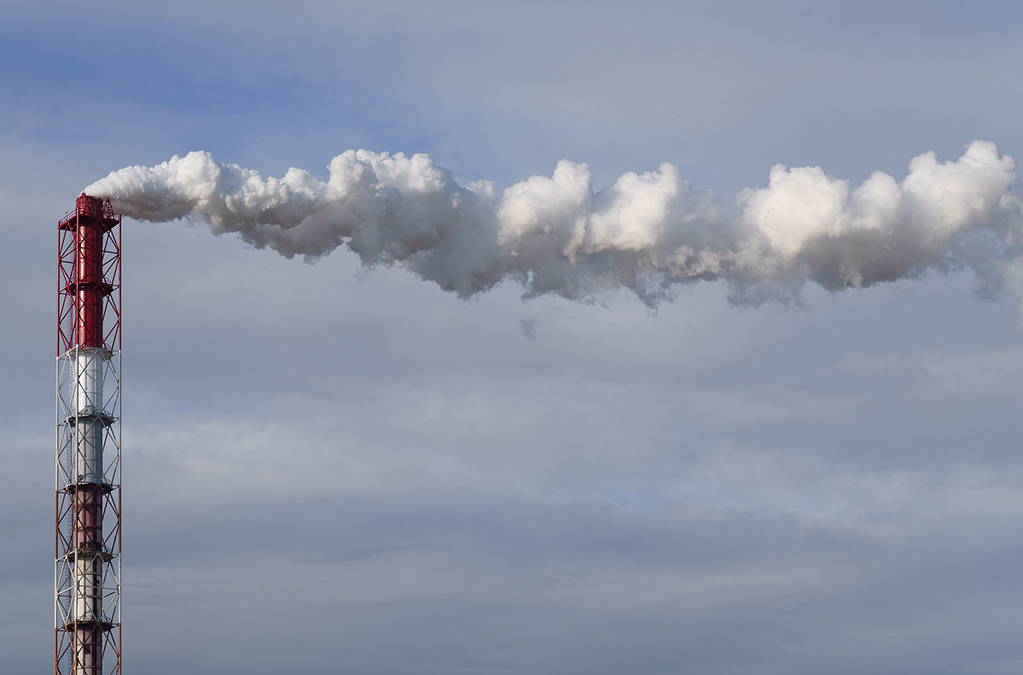 The conventional medical establishment has long claimed that the risk of developing arthritis is a roll of the genetic dice.

But a new study published in Arthritis Research and Therapy has revealed that another seemingly arbitrary factor influences your chance of developing this condition.

A research team from McGill University in Montreal wanted to know whether air pollution could increase our risk of developing systemic autoimmune rheumatic diseases.

They were specifically interested in two types of pollution: fine particulate matter of any origin with a size of 2.5 micrometers or less (PM2.5) and ozone.

If you want to know what fine particles of 2.5 micrometers look like, they are basically invisible to the naked eye. There are approximately 25,000 of these inside every cubic inch of space.

They are responsible for the hazy appearance of the sky in cities and consist of gases and droplets from chemicals, combustion engines, fires, tobacco smoke, and lots of other sources.

To investigate the link between pollution and rheumatic diseases, the scientists compiled a database of around six million adults in Québec from provincial administrative health data. All of the participants were adults who did not have a rheumatic disease and had lived in Québec for at least 4 years.

Instances of systemic autoimmune rheumatic disease were identified via the presence of at least two physician billing claims on their medical records. At least one of these had to be from a rheumatologist.

To estimate pollution levels at the home address of each of the participants, researchers used the Goddard Earth Observation System.

By analyzing this data, they reached the following conclusions:

1. Every interquartile range increase in PM2.5 (3.97 micrograms per cubic meter of air) increased the participants’ risk of systemic autoimmune rheumatic disease by 12%.

2. Ozone had no effect on these diseases.

This means that the participants who lived at addresses with higher PM2.5 pollution experienced a significant increase in their risk for diseases like rheumatoid arthritis, systemic lupus erythematosus, and Sjögren’s syndrome.

The good news is that thousands of readers have completely reversed their arthritis using the simple, natural steps explained here…