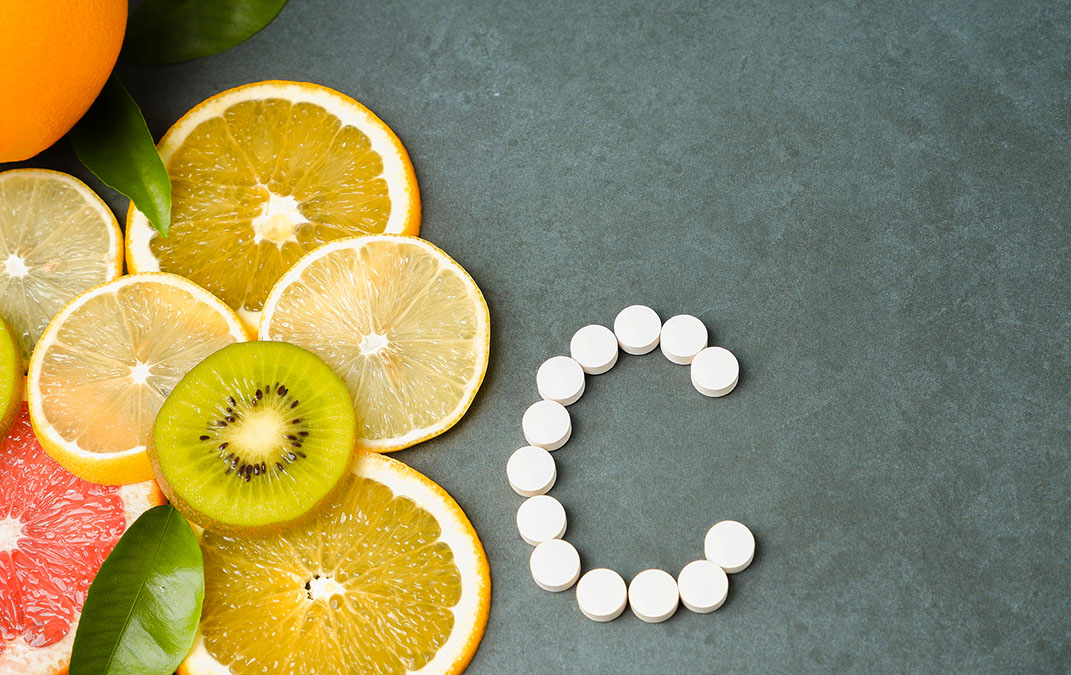 Hypothyroidism is considered incurable in the traditional medical system. Doctors treat it with ongoing thyroid hormones, usually for life.

But a study in the latest Journal of Trace Elements in Medicine and Biology reveals that lacking a specific mineral may be the underlaying cause for hypothyroidism.

And if that’s the case, then all you must do is eat more of the food high in this mineral. Luckily, this food is common to your local supermarkets.

Iron deficiency is not common as this mineral is included in some of the most common foods such as red meat and eggs.

But many people are still iron deficient. People with hernias, Gastrointestinal bleeding, or heavy menstruation lose a lot of iron, and so do those who donate blood too often. Vegans may lack the necessary knowledge to ensure sufficient iron intake. People with intestinal disorders such as celiac disease don’t absorb enough of the iron they eat.

The most common at-risk group is pregnant women as their bodies have to provide iron for both themselves as well as for the growing fetus. As a result, the authors of this new article performed their study on pregnant women.

They recruited 2,218 pregnant women. They tested their subjects’ iron levels as well as their thyroid hormone levels to see whether there was a relationship.

After checking the thyroid hormone levels of these groups, they drew the following conclusions.

3. The percentage of hypothyroidism cases were higher in the ID and IDA groups than in the normal-iron group.

4. The percentage of hyperthyroidism cases were lower in the ID and IDA groups than in the normal-iron group.

5. Predictably, the ID and IDA groups had less hemoglobin, which is the protein that carries oxygen in the blood and that consists mostly of iron.

This study shows why it’s important to ensure that our iron levels are high enough.

Because our bodies absorb more iron from meat than from plant sources, you should also look for vegan and vegetarian products fortified with extra iron.

Another clever strategy is to eat plenty of vitamin C as this vitamin enhances the absorption of iron. You can find vitamin C in citrus fruit, peppers, strawberries, broccoli, and tomatoes.

But having enough iron is not enough to cure hypothyroidism. Thousands of readers have, however, healed their hypothyroidism using the simple, natural steps explained here…