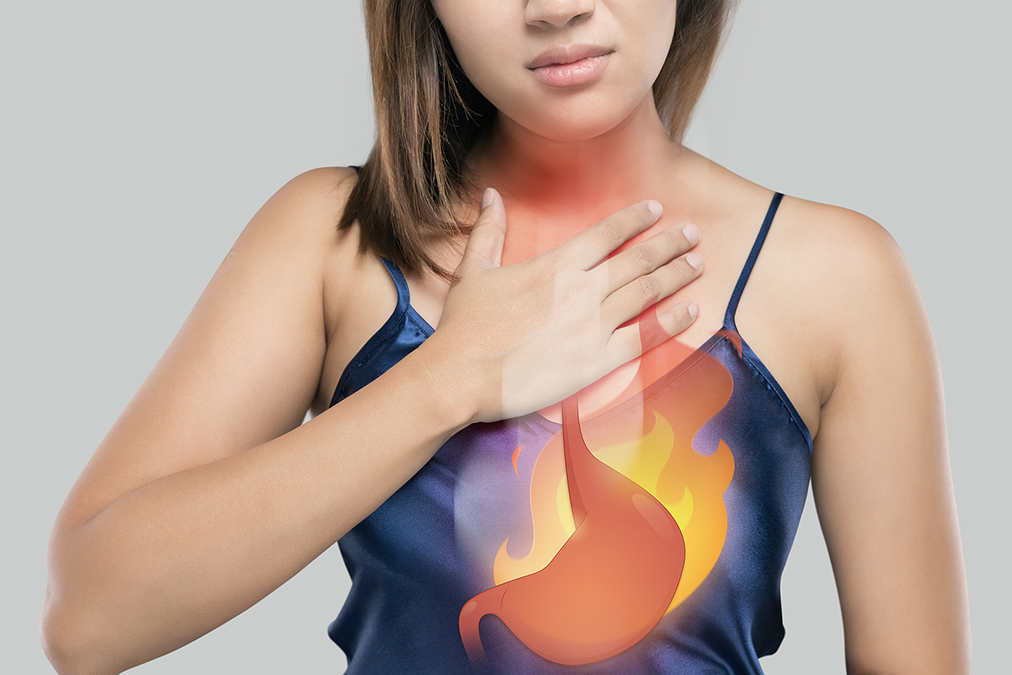 Chronic coughing is one of the most common complaints that people take to their doctor.

But there is some research that points to acid reflux as a cause of coughing, so Japanese scientists thought they would look closer at whether there might be a link there…

And the link was horrifying.

The researchers needed to check records for clues, so they studied the Asthma and Chronic Cough Clinic of Nagoya City University Hospital, specifically visits that took place between 2012 and 2018.

The researchers left out current and recent ex-smokers, people with abnormal chest radiographs, and those with wheezing.

The patients seen there had all undergone a blood test, a chest radiograph, spirometry, an airway hyper-responsiveness test, or other physiological examinations before a diagnosis was made.

They were also given a questionnaire to find out how coughing affected their quality of life and another about their acid reflux symptoms.

Out of 312 people, some had one specific cause for their cough, others had multiple causes, and for three people there was no known cause.

143 people (45.83 percent) had acid reflux-related cough (they could tell this was the case because they had typical acid reflux symptoms such as heartburn, too.)

89.8% of these acid reflux patients also had another cause for their coughing, called cough-variant asthma.

These groups let the researchers compare people who had acid reflux together with other conditions to see who suffered the worst and recovered the fastest.

After comparing these groups, they found that the coughing lasted longer and was much harder to treat in patients with acid reflux compared to patients without it.

In addition, patients with acid reflux scored lower on the cough-related quality of life index (who knew there was such a thing?) than those with no acid reflux.

From this, they drew two conclusions:

1. Acid reflux is a relatively common cause of chronic cough.

2. Acid reflux aggravates other causes of chronic cough, making it worse and harder to treat.

After looking at previous research, the researchers saw that acid reflux is less common in Japan than in Western countries, maybe because Japanese diets are healthier and/or their doctors are more aware of it.

If you are American or European, this probably means that the percentage of chronic coughers with acid reflux is higher than the 45.83% in Japan and that most chronic coughing cases in Western countries are long-lasting and hard to treat.

But coughing is not the worst part of Acid Reflux. It can actually cause 6 deadly diseases—as we explain here (as well as a 5 minute-cure)…