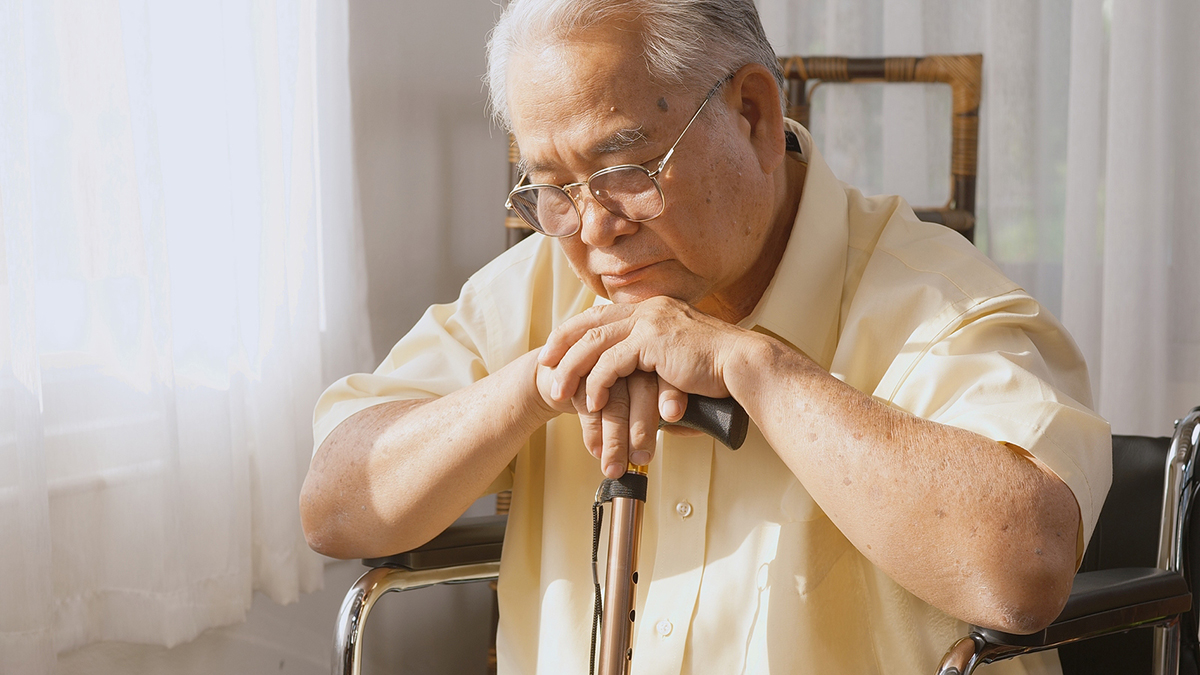 We have often discussed different lifestyles that can prevent and even reverse dementia.

But what if your dementia is caused by your genetics? Not much you can do about that, right?

Wrong, says a new study published in the journal Neurology. There are actually seven simple habits that can overwrite your genes and prevent, even heal, genetically caused dementia.

Many previous studies have found that these seven habits can reduce our risk for both heart disease and dementia.

But the authors of this study wanted to know whether this also worked for people with the highest genetic risk of dementia.

To find out, they collected information from the Atherosclerosis Risk in Communities Study.

They found that 27.9% of the European and 40.4% of the African participants were in the group with the highest risk, showing that people with African ancestry had the worst genetic risk from the start.

The participants were asked about their lifestyle habits, and the researchers used this information to give them a score from 0 to 14 for adherence to the seven healthy habits. Those with European ancestry had an average score of 8.3, and those with African ancestry 6.3. 0 represented the unhealthiest and the healthiest habits.

The researchers used the participants’ health records to record the instances of dementia as they aged.

What did the study discover?

1. People with the highest scores on the seven habits were less likely to develop dementia across all groups, from the most to the least genetically dementia-prone.

2. The effects were much larger for the European than the African participants, most probably because there were not enough participants with African ancestry to provide accurate conclusions.

3. For those with European ancestry, when compared with the lowest scorers on the seven habits, the intermediate and high scorers were 30 and 43% less likely to develop dementia.

4. For those with African ancestry, when compared with the lowest scorers on the seven habits, the intermediate and high scorers were 6 and 17% less likely to develop dementia.

This shows that even if you do have genes that make you more likely to develop dementia, adherence to the American Heart Association’s Life’s Simple 7 can undo a lot of that damage.

But there is one more thing you can do to reverse dementia, and it’s more powerful than all the 7 habits put together. It’s also one of the easiest things you can do, as I explain here…