This Standard Osteoporosis Treatment Is Deadly 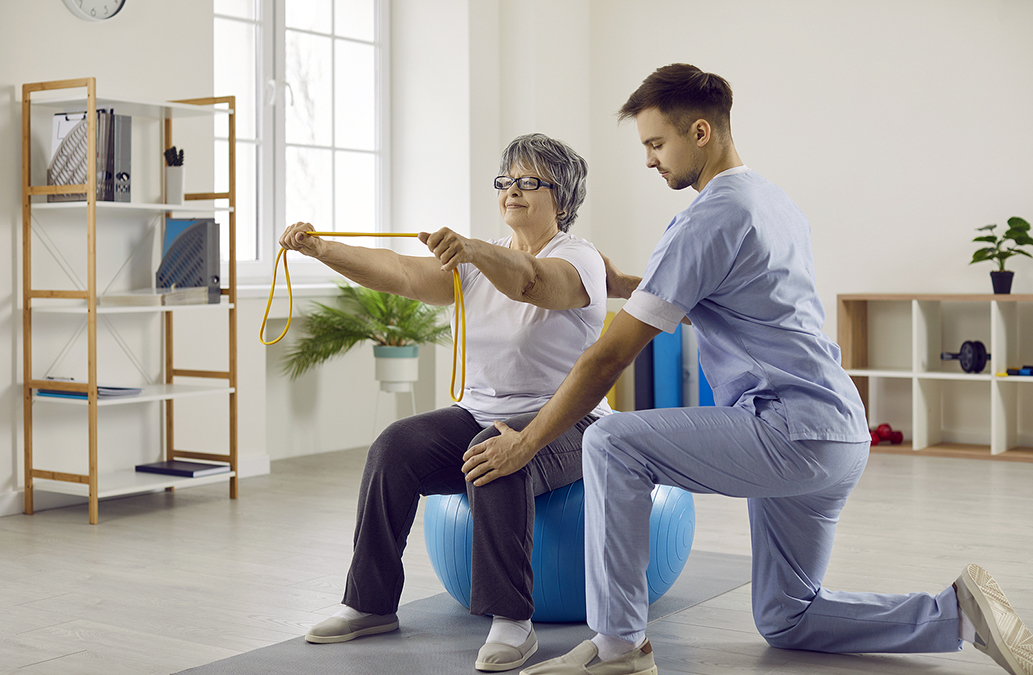 This has been the standard treatment for osteoporosis for postmenopausal women for decades.

It is often touted as a completely natural and safe approach.

But a new report that has just been released by the U.S. Preventive Services Task Force again reveals a dark secret about this treatment.

Apparently, it can lead to stroke, blood clots, breast cancer, dementia, and death.

During perimenopause and menopause, women lose a lot of estrogen and progestin. Even younger women whose menstruation cycle is irregular or in whom menstruation is absent have an elevated osteoporosis risk.

In the last two decades of the 20th century, hormone replacement therapy was very common for postmenopausal women to prevent osteoporosis. After all, if your body can’t produce the hormones necessary for bone health itself, why not take them in the form of drugs?

Then, in 2002, the results of a study called the Women’s Health Initiative demonstrated that this artificial hormone therapy could have serious consequences, and the U.S. Preventive Services Task Force, an independent panel of national experts in evidence-based disease prevention, now reiterates them.

After examining all the available literature on the relationship between hormone replacement therapy and a variety of health conditions, they reached some alarming conclusions.

1. In studies that compared estrogen with a placebo, estrogen could reduce the risk of bone fractures and diabetes, but at the same time it increased consumers’ risk of gallbladder disease, stroke, and blood clots.

2. Therapy containing Estrogen and progestin could reduce the risk of bone fractures, diabetes, and colorectal cancer, but at the same time it increased the risk of gallbladder disease, stroke, blood clots, breast cancer, and dementia.

This is seriously concerning because conditions such as stroke and blood clots are deadly, whereas osteoporosis is almost always survivable before severe frailty sets in with very old age.

Fortunately, there’s an easy, natural way, explained here, to prevent and reverse osteoporosis without any side effects…