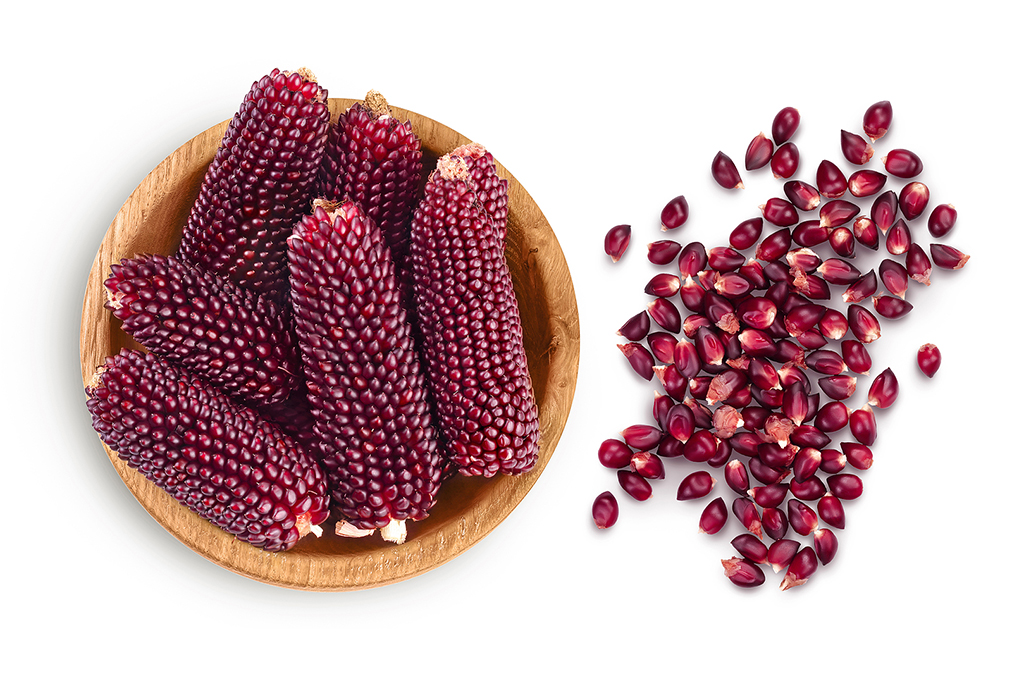 The traditional medical system has no effective treatment for benign prostatic hyperplasia (or an enlarged prostate).

The prostate just keeps on growing, with all the irritating effects that follow.

Except, according to a new study published in the Journal of Agricultural and Food Chemistry, you can add this purple flower to your food.

Purple corn is a fully natural type of maize that occurs in South America and that is often used as a natural food colorant. It contains lots of chemicals like anthocyanins that have previously been proved to have healthy properties.

In fact, in previous studies, purple corn proved to be a useful treatment for bladder infections, urinary tract infections, and obesity.

This made the authors of this study wonder whether it could also serve as an enlarged prostate treatment.

They performed their first study on rats that had been given enlarged prostates with steroid injections and then given purple corn in their food.

They noticed a definite shrinkage of the prostates of the corn-fed rats and decided to investigate further by analyzing their prostate tissue.

They also performed another study in which they applied this corn supplement to prostate cells in the laboratory.

In both their studies, they discovered a reduction in the proliferation of prostate cells and in the genes that controlled them.

They also found an acceleration of cell death in the prostate tissue (which is good in this case).

This suggests that purple corn extract can regulate the growth of the prostate, both by reducing cell proliferation and by accelerating the rate at which old cells die.

Purple corn is widely available. You can either buy it as a concentrate to add to water or smoothies, or in the form of normal bread or cake flour.

But purple corn is not enough to completely heal your enlarged prostate. To do that, you need to take the few simple steps explained here…