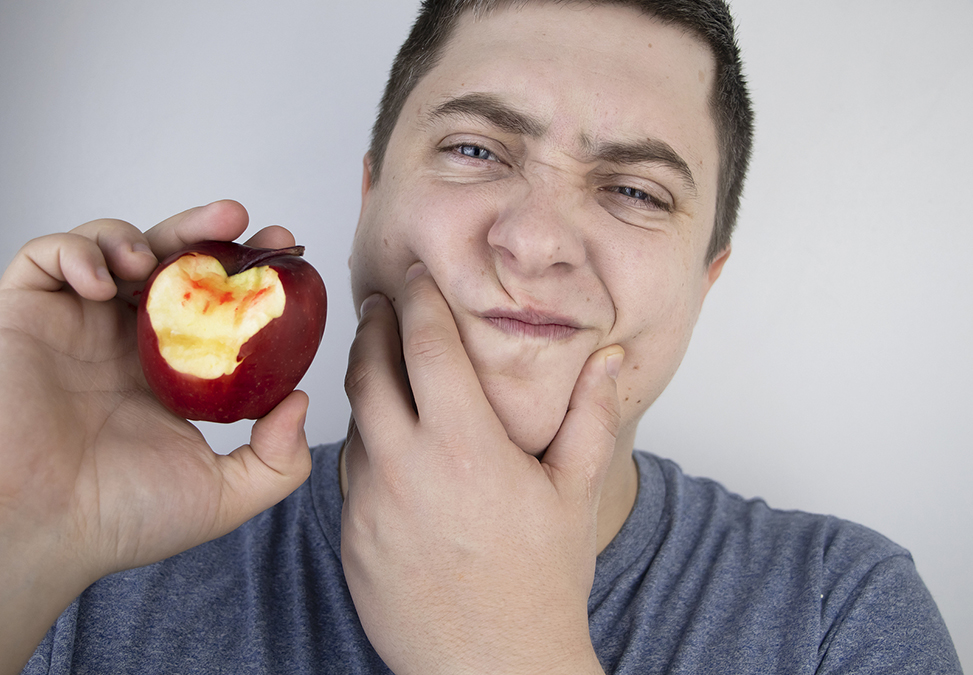 If you’re suffering gum disease, you’ve probably been told to brush your teeth more and apply other oral health.

All good advice, but it hasn’t worked, has it?

The reason why it hasn’t worked, according to a new study just published in the journal Frontiers in Psychiatry, is that the underlying cause of gum disease is not the germs that eat the gum.

Gum disease occurs when our immune systems respond to oral bacteria by releasing an extraordinary amount of inflammatory chemicals.

All the inflammation gradually destroys our gums, which eventually results in a loss of teeth.

The researchers responsible for this study noticed that other conditions that promoted inflammation, like diabetes, were associated with gum disease.

This prompted them to question whether psychological stress, that is also associated with a high amount of inflammation throughout our bodies, could be associated with gum disease in the same way.

Psychological stress is particularly high in people with anxiety disorders, so they decided to focus their efforts there.

To investigate, they searched for studies in medical databases that investigated the relationship between anxiety and gum disease by comparing the anxiety levels in people with and without gum disease.

They found 11 studies that drew this comparison. The studies were conducted all over the world including India, China, Iran, Israel, Austria, Italy, and others.

Of the 11 studies, eight of them found that people with high anxiety were more likely to have gum disease than their peers were, meaning that the researchers’ suspicions were right.

From this, they drew the conclusion that anxiety could contribute to the development of gum disease.

But how does this happen?

Firstly, as previous studies have found a relationship between emotional disorders and immune dysfunction, it is possible that anxiety increases our susceptibility to infections, such as those caused by the bacteria in our mouths. Cortisol, the body’s main stress hormone, seems to inhibit our immune systems.

Secondly, our bodies use the hormones adrenaline and norepinephrine to stimulate our central nervous systems when we are stressed. Both these hormones also suppress our immune systems.

Thirdly, cortisol promotes the secretion of pro-inflammatory chemicals like C-reactive protein that can then cause mayhem in response to the bacteria in our mouths.

Strangely enough, then, one way to prevent gum disease is to prevent anxiety.

Fortunately, it’s easier than most people think to fight anxiety disorder. Here is how thousands of readers have done just that…

And if you’re already suffering gum disease, here are the steps to completely heal it from inside out…