The Best Foods to Fight Dementia 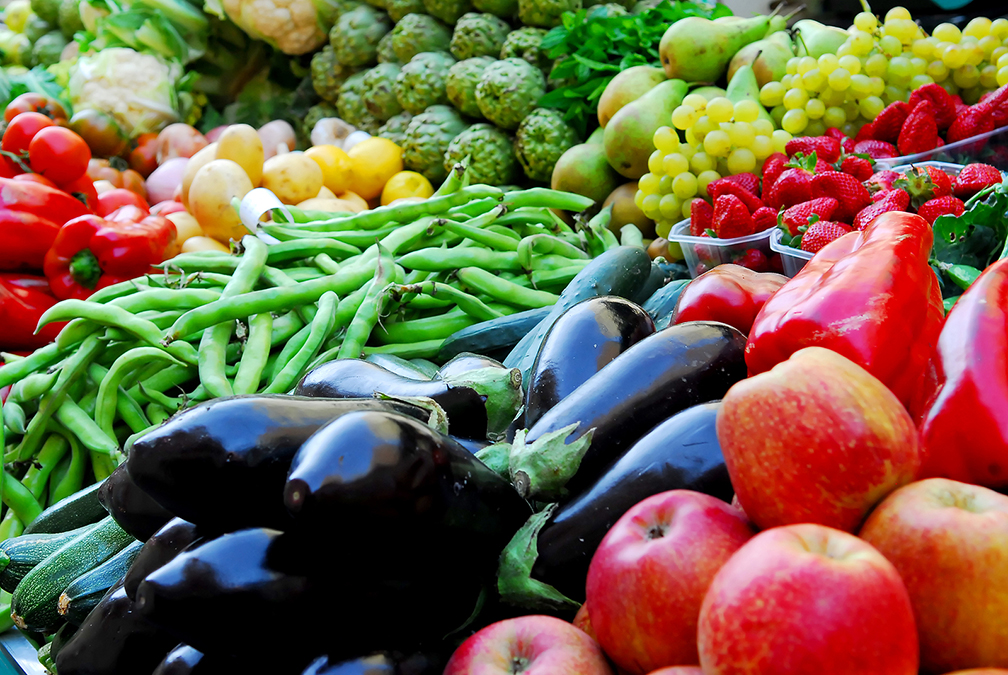 Age-related dementia occurs when brain cells are damaged and can no longer perform their necessary functions.

Most people experience this to some level as they age.

But scientists have just published a study in the journal Neurology that identifies a handful of foods that can counter this.

Load up on these types of food and experience your brain lighten up.

Many previous studies have identified antioxidants that are able to protect against brain cell damage, but they usually rely on participants’ memories when estimating the amount of antioxidants, they consume.

People don’t always remember or record their own diets accurately; however, so the better way to do this kind of study is to record the amount of antioxidants in participants’ blood.

That is precisely what the authors of this study did.

They examined the data of 7,283 people first collected by the Third National Health and Nutrition Examination Survey. The participants were 45 years and older at the beginning and were followed for between 16 and 17 years, some for as long as 26 years.

The National Health and Nutrition Examination Survey is extremely useful as it is a database that includes everything: the participants’ lifestyles, diets, blood samples, disease diagnoses, socioeconomic statuses, and so on.

They used Medicare and Medicaid data to identify those who developed dementia or Alzheimer’s disease and the subsequent period.

They were especially interested in vitamins A, C, and E as those are known to be strong antioxidants. They also checked a few other red, orange, yellow, green, and other colorful chemicals present in fruit and vegetables.

1. For every 8.6 Micromole per liter of beta-cryptoxanthin, subjects aged 45 and upward had a 14% smaller risk of developing dementia.

2. For every 15.4 Micromole per liter of lutein+zeaxanthin, subjects aged 65 and upwards had a 7% smaller risk of developing dementia.

3. They found no relationship between dementia and the three vitamins. Lycopene, alpha-carotene, and beta-carotene had no effect either after adjusting for other factors.

So, which foods contain beta-cryptoxanthin and a lutein+zeaxanthin?

Beta-cryptoxanthin is plentiful in tangerines, persimmons, oranges, peaches, papaya, red peppers, and pumpkin. Your body can use it to produce vitamin A.

This study again shows why fruit and vegetables are so highly recommended in all healthy diets. They contain the types of chemicals that can prevent dementia.

But there is another ingredient that’s even more important for your brain than antioxidants. Thousands of readers have reported drastic brain improvements, even the reversal of dementia, after loading up on this free ingredient—explained here…