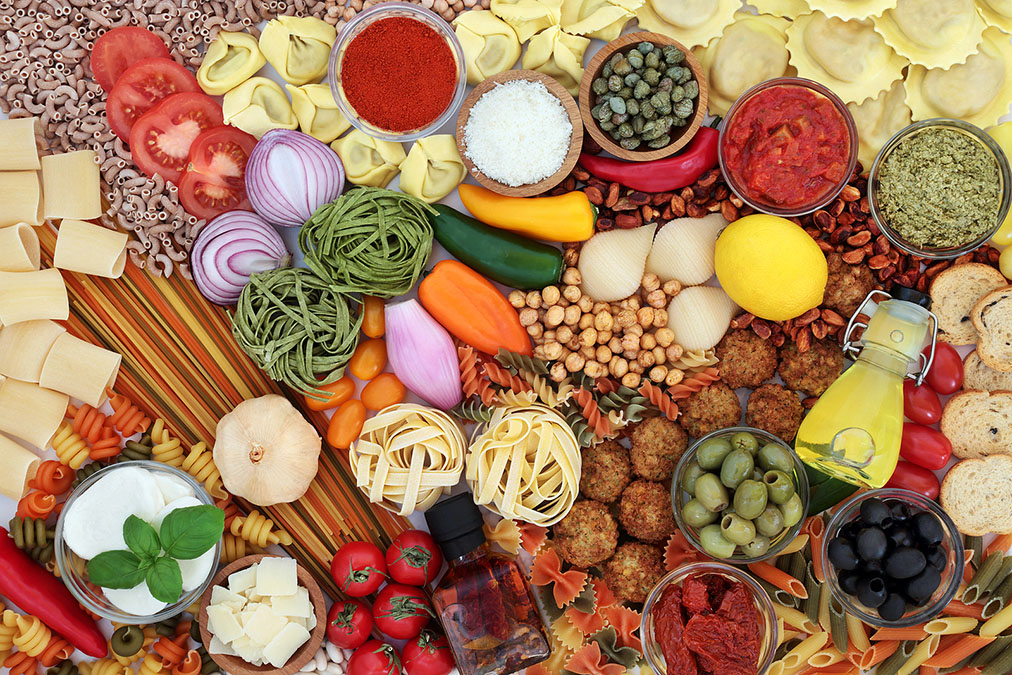 You no doubt already know how painful and limiting arthritis is.

And you’re probably well aware that the only effective treatment options are life-threatening opioid and corticosteroid.

So we welcome a new study in the American Journal of Lifestyle Medicine revealing that a simple diet change that can improve arthritis 55% in a few weeks.

In this study led by the president of the Physicians Committee for Responsible Medicine, Neal D. Barnard, scientists wanted to determine which types of diets could reduce rheumatoid arthritis symptoms.

In their paper’s literature review, they reviewed the previous studies on the relationship between dieting and arthritis.

1. The Mediterranean diet was relatively effective in reducing symptoms.

2. The success of diets that eliminated trigger foods varied wildly.

4. Fasting or very low-calorie diets seemed to work, but their effects were temporary.

Given all that, the scientists decided to examine the effects of a vegan diet.

They recruited 44 arthritis patients, of whom 32 finished the 36-week study.

They divided their participants into two groups: one that received a placebo supplement for 16 weeks, and another that received the dietary intervention.

The dietary intervention consisted of a vegan diet for four weeks, the elimination of potential trigger foods for three weeks (gluten, citrus, chocolate, etc.), and the re-introduction one-by-one of the triggered foods for nine weeks.

After these 16 weeks, both groups enjoyed four weeks of peace, after which they swapped, with the dietary intervention group now taking the placebo supplement and vice versa.

1. Their Disease Activity Score-28 decreased from 4.5 to 2.5 during the dietary intervention and from 3.2 to 2.9 during the placebo supplement period.

2. Their average number of swollen joints decreased from 7 to 3.3 during the dietary intervention and increased from 4.7 to 5 during the placebo supplement period.

3. Their number of painful and tender joints decreased as much as the swollen ones did during the dietary intervention, but the researchers could not prove statistical significance, meaning that they could not prove that the reduction was due to the dieting rather than due to chance.

This definitely makes it look like this is a dietary intervention that works against rheumatoid arthritis, but there was one thing that complicated their findings.

This shows that diet can drastically improve arthritis.

But you don’t have to turn vegan to treat your arthritis. Thousands of readers have completely healed their arthritis following the simple steps explained here…