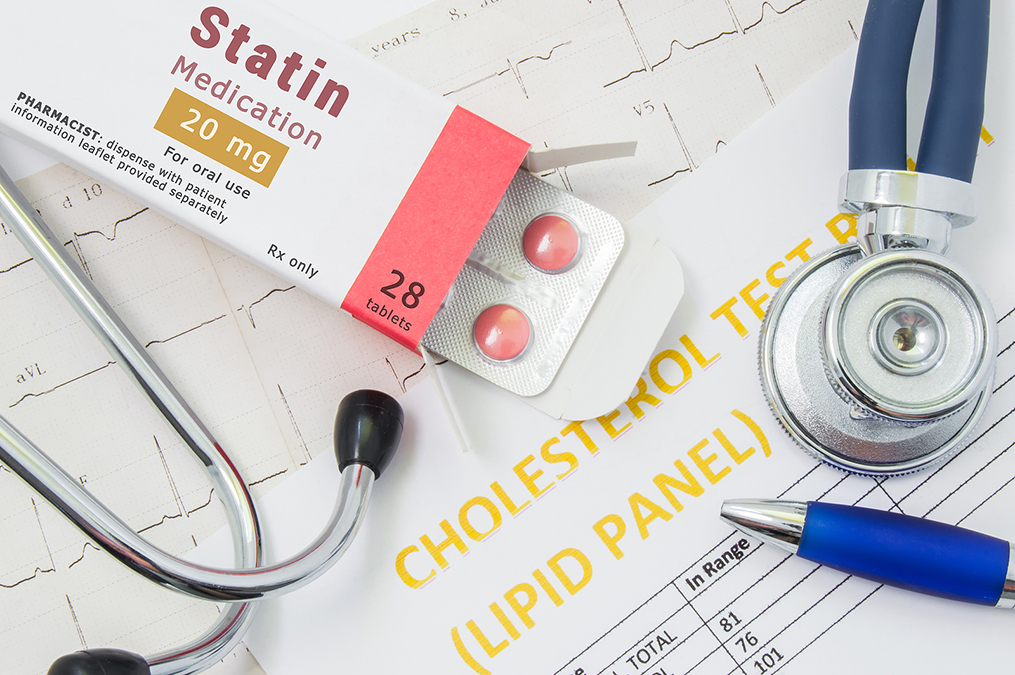 According to a new study published in the journal Neurology, the myth about high cholesterol has probably murdered millions of people.

In fact, lowering your cholesterol to the recommended level of 100 mg/dL can increase your risk of having the most dangerous type of stroke by a frightening 220%.

This goes against everything doctors have been preaching for the last 50 years.

The researchers mined data from the Women’s Health Study that included the records of 27,937 women aged 45 and up.

The scientists observed them over an average of 19 years to see which of them suffered from a hemorrhagic stroke.

When the researchers compared women with an LDL cholesterol of 70 mg/dL or lower with those with an LDL level between 100 and 130 mg/dL, they found that members of the former group were 2.2 times more likely to have a hemorrhagic stroke than members of the latter group.

This was still true after they excluded people with other stroke risks, such as high blood pressure, old age, smoking, and so forth.

But it wasn’t only LDL cholesterol that was a risk, and it was found that low triglycerides were equally bad.

This study is alarming because it shows that official cholesterol recommendations are too low. It also shows the dangers of lowering cholesterol artificially through the use of statins and other cholesterol-lowering medications.

However, it is important to remove cholesterol plaque buildup in your arteries, and the only way to do that is to cut out this ONE ingredient that you didn’t even know you were consuming…