How Enlarged Prostate Plays With Your Head 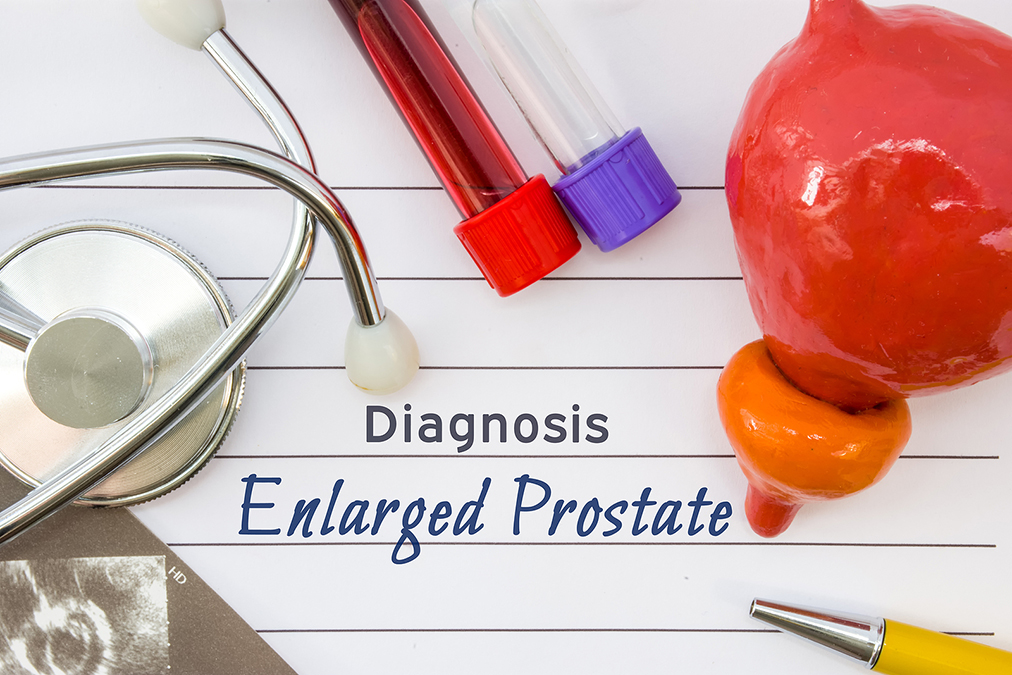 Most men suffering enlarged prostate complain about it interfering with their sleep and social life, and causing embarrassment.

But these may not be the worst effects of enlarged prostate.

According to a new study in the journal The Archives of Psychiatry Research, enlarged prostate can affect your mind in a very negative way.

The scientists at the Urology clinic of the Ekiti State University asked all the men who arrived at the clinic with complaints of urinary symptoms to participate in the study, excluding those with prostate cancer, urinary failure, and psychiatric disorders.

They first gave their participants a questionnaire to record their sociodemographic data such as age, marital status, education level, employment, and so forth.

They used the International Prostate Symptom Score (IPSS) questionnaire to record the symptoms of their enlarged prostates and the Geriatric Depression Scale to record their depressive symptoms.

The IPSS questionnaire measures the severity of lower urinary tract symptoms (LUTS), together with quality of life, with responses to the seven questions varying from one to five. Overall, the most severe cases will score 35.

A score above five on the Geriatric Depression Scale indicates significant depression.

The subjects had an average age of 68.75, 80.5 percent of them were married, and 39 percent had tertiary education.

So, what did they find?

1. 41.5 percent of the participants reported significant depressive symptoms, with an average score of 4.47 on the Geriatric Depression Scale.

2. Those above age 65 had a 78 percent higher risk of depression, and those who were unemployed had a 99 percent elevated risk.

3. Those with co-occurring conditions were more than twice as likely to have depression, and those with an education level of high school or less carried almost 4 times the risk.

4. The number of people with depression increased as the severity of LUTS increased.

5. Those with lower quality of life scores on the IPSS had an increased risk of depression.

Therefore, enlarged prostate and its accompanying urinary symptoms pose a major depression risk. This is true for all men, including younger ones, but is especially severe in the elderly, unemployed, and undereducated.