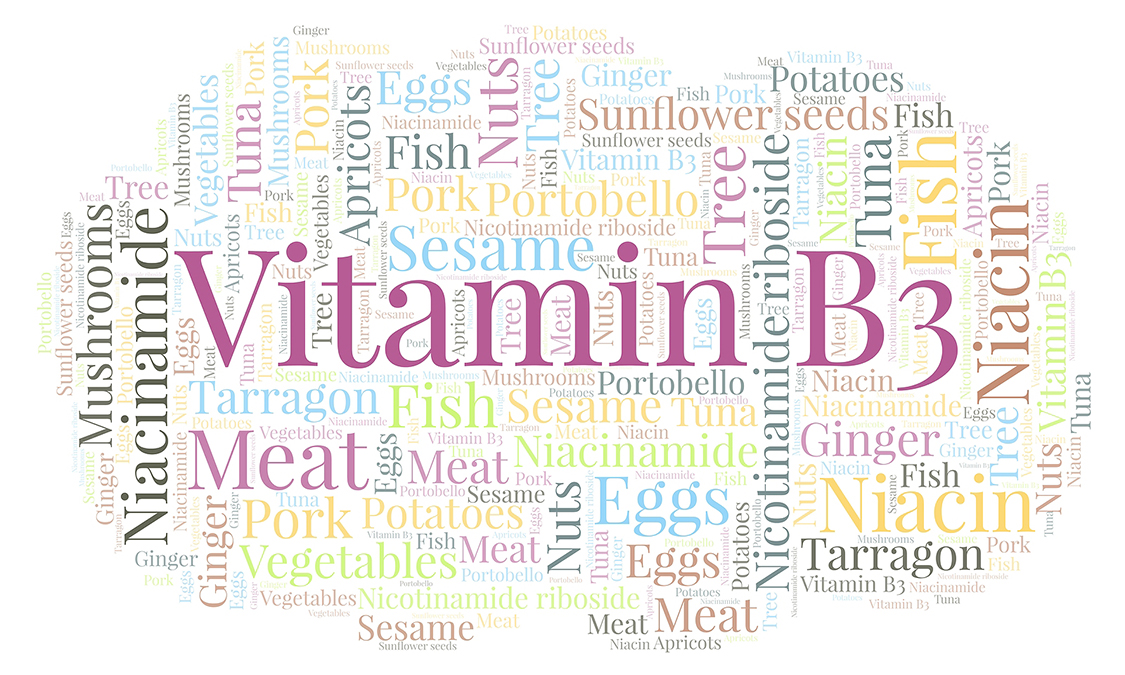 Medical scientists consider Parkinson’s disease to be untreatable, which is why plenty of research is being conducted to develop treatments.

A new contribution to this literature has just been published in the journal Cell Metabolism that reveals how one common vitamin drastically improves Parkinson’s, especially the motor impairments.

Best of all, you can get this vitamin in all pharmacies and all over the internet.

Your body has a molecule called nicotinamide adenine dinucleotide (NAD) that a large body of research has backed as an effective anti-aging molecule. It can repair damaged cells and help cells to protect themselves from damage.

The problem is that this molecule naturally declines as your body ages, and this decline has been linked to many age-related conditions such as Alzheimer’s and heart disease.

As a result, researchers have been trying to work out how to prevent the age-related loss of NAD.

One Potential Way is to increase our intake of nicotinamide riboside.

Nicotinamide riboside (also called niagen) is an alternative form of vitamin B3. Your body converts niagen to NAD.

Based on all of this, a team of scientists led by Haukeland University Hospital in Bergen, Norway wanted to find out whether supplementation with nicotinamide riboside could increase NAD levels in our brains and combat the symptoms of Parkinson’s disease.

The participants used 1,000 milligrams of these supplements per day for 30 days. The researchers tested the amount of NAD+ in their brains before and after the supplementation period.

1. The nicotinamide riboside was safe and did not have any harmful side effects.

2. It increased the amount of NAD in the brains and peripheral tissue of 10 of the 13 subjects for whom final data were available, showing that it works on most people.

3. The brains of the participants with elevated NAD showed a significantly improved processing of all this new NAD and even became more active in previously underactive regions.

4. They experienced an improvement in their Parkinson’s symptoms, especially the motor impairments.

5. The participants who received the placebo enjoyed none of these benefits.

From these findings, the scientists concluded that nicotinamide riboside was safe and could be used to improve Parkinson’s disease symptoms and protect brain cells from damage.

But B3, nicotinamide riboside, is only one piece of the puzzle. To completely halt Parkinson’s progression, you should make the simple lifestyle changes explained here…