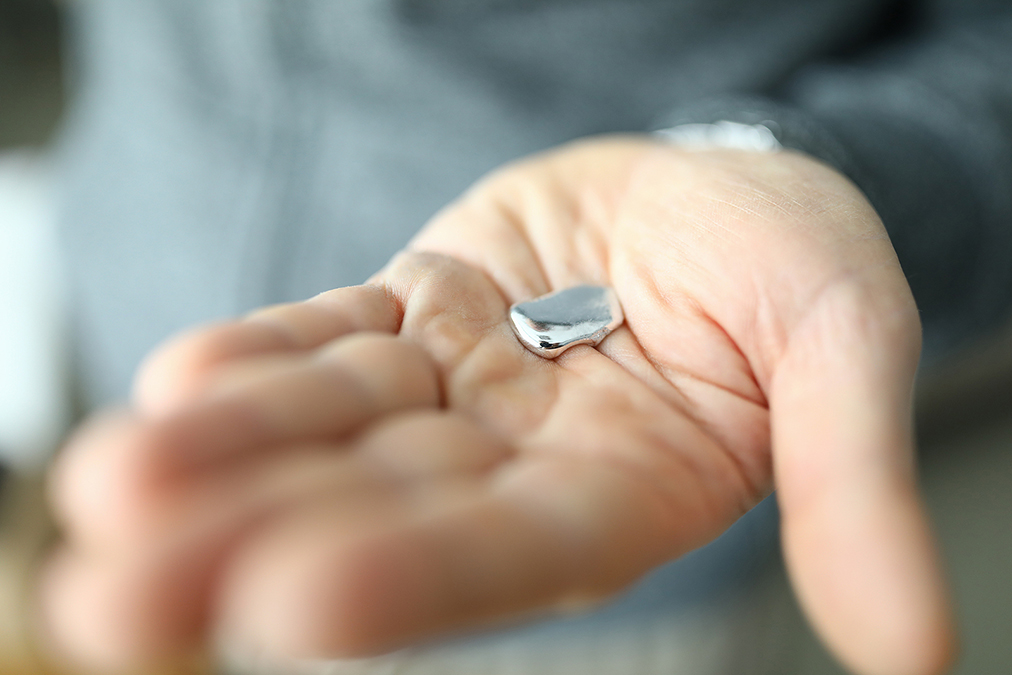 Do you suffer from vertigo and unsuccessfully tried everything imaginable to manage it?

Then it’s possible that you are fighting a losing battle, especially with a metal that you have unknowingly been putting in your own body.

It is so ubiquitous that it’s hard to avoid. But if you’re aware of it, you can do so.

One of the most common symptoms of mercury toxicity is constant dizziness.

If you think that exposure to mercury is unlikely in your own life, consider these common causes, as shown by scientists in the journal Current Problems in Pediatric and Adolescent Health Care:

1. Most modern amalgam dental fillings are made of approximately 50 percent mercury and 50 percent silver. If these fillings leak or crack, you can swallow their poisonous content. This level of sensitivity to mercury is probably rare; otherwise, the majority of people would have suffered from permanent vertigo. However, it’s worth replacing them with pricier gold or quartz-resin fillings, especially if you have tried everything else.

2. Large fish, like tuna and swordfish, as well as shellfish, are normally contaminated with some level of mercury, so you should never eat these more than once a week even if you really like them. If you can live without them, then it’s better to eat smaller non-shelled fish.

3. It’s possible that your municipal or private water supply is contaminated with mercury because of all the mercury in the soil due to industrial activities, such as coal-fired power plants, gold and silver mining, fossil fuel burning, cement production, fluorescent lamps, batteries, and measuring instruments, along with the use of mercury as an agricultural antifungal substance. This latter fact also means that some non-organic fruit and vegetables that you eat may be contaminated. An advanced water filtering system in your house may thus be a good investment.

4. Antiseptics such as Mercurochrome contain it because of its antibacterial effects.

The good news is that mercury is probably not the only factor in your vertigo problems. As such, even if you can’t completely cut it out, fighting the other factors may do the trick.

That’s why our specific vertigo and dizziness exercises have been so successful. Almost everyone who uses them has completely eliminated their vertigo. Learn more and try them out for yourself here…