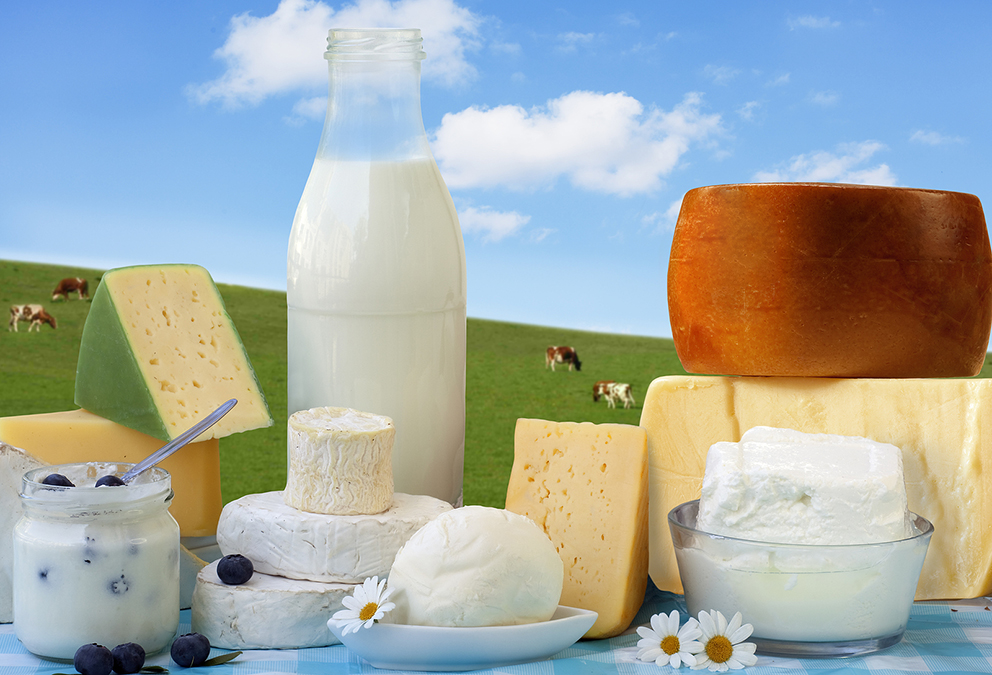 It’s a shame because most of us like this food.

But a new study published in the journal Movement Disorders found that this food item increases your risk of Parkinson’s Disease by a terrifying 250%.

And it’s safe to say that if you already suffer from Parkinson’s, you should probably stop consuming this food right now.

But interestingly, this only holds true for one gender.

These scientists used Mendelian randomization to predict their subjects’ dairy intake, which is just another way to say that they used genes to estimate how much dairy the subjects consumed.

There are variants in the lactase gene (called rs4988235) that serve as accurate predictors of the amount of dairy that people consume.

They used information collected by the Courage-PD consortium, consisting of 23 studies, to collect genetic and Parkinson’s data. Altogether, there were 9,823 Parkinson’s patients and 8,376 people with whom to compare them.

Their findings were very clear:

2. Men who consumed dairy were 2.5 times more likely than non-consumers to have Parkinson’s.

3. The relationship in women was not statistically significant, meaning that researchers could not determine whether the Parkinson’s resulted from dairy consumption or occurred purely by chance.

Therefore, via two completely different study methods, it seems clear that there is a strong relationship between dairy intake and Parkinson’s disease in men. The relationship among women either does not exist or is fairly weak.

But no matter what you eat, the most important thing is to completely stop your Parkinson’s from progressing, or even reverse it. Thousands of readers have done just that by following the simple, natural steps explained here…