When Type-2 Diabetes Is NOT Caused By Lifestyle (Or Genetics) 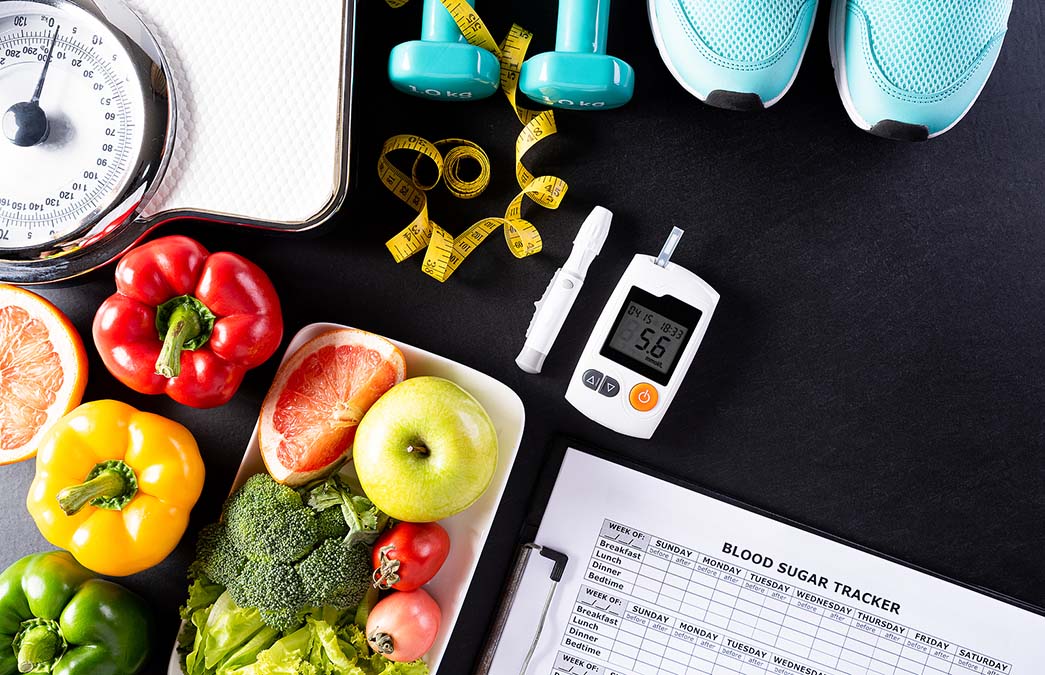 If you have been diagnosed with type-2 diabetes, it’s most likely been blamed on being overweight, eating an unhealthy diet, and other lifestyle factors.

Maybe your doctor suggested it was genetic if your parents had it.

But a new study published in the journal Diabetologia reveals that it might not be any of these factors.

A team of Dutch, Danish, British, and Australian scientists wondered how these numbers compared to those among people with psychiatric disorders, as several previous studies had found this population to be at higher risk.

They decided to survey systematic reviews of previously conducted studies and, after searching through the medical databases, they found 32 such reviews that analyzed 245 studies.

The subjects of all these trials were over age 18.

They discovered that the risk for type-2 diabetes was higher among those who suffered from certain psychiatric disorders than it was for the general population:

Remember that 6–9% of people in the general population have diabetes. That makes the 40% rate among people with sleeping disorders look monstrous.

Based on these findings, the researchers recommended that people with certain psychiatric disorders get screened for diabetes, especially considering that diabetes in its early stages does not have symptoms of which patients are typically aware.

The good news is that it’s easy for everyone to reverse their type-2 diabetes naturally. All you have to do is follow the 3 simple steps explained here…