Arthritis Healed By This Legal Activity (As Good As Marijuana) 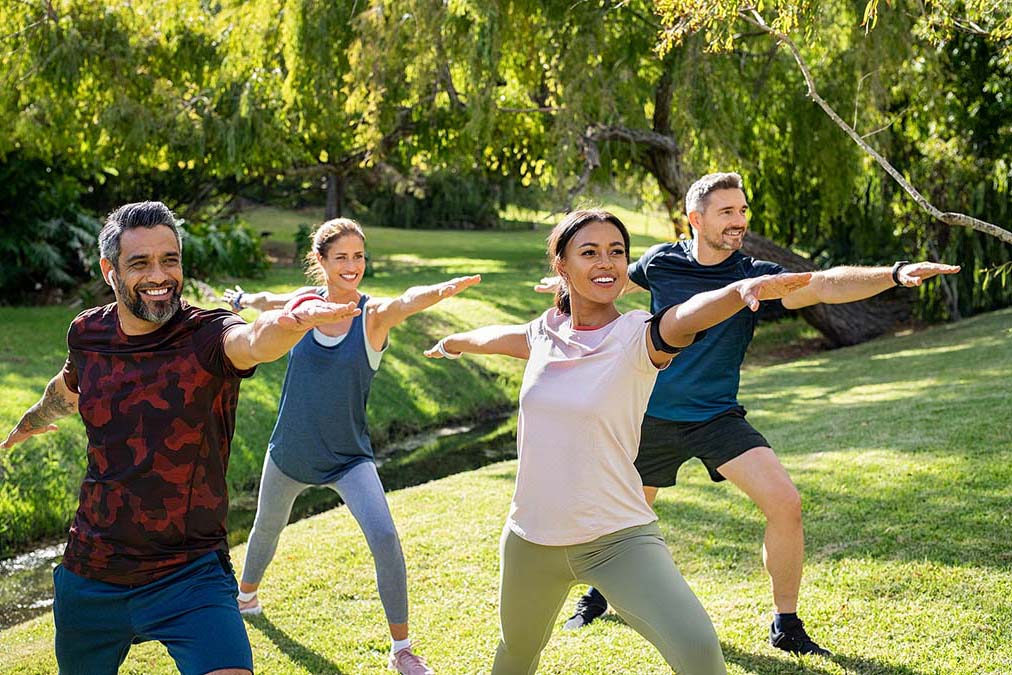 But it’s not legal in most places and not all of us want to or can get high on a daily basis.

But a new study published in the journal Gut Microbes reveals a simple activity that promotes the exact chemical reaction in your body that you get from smoking marijuana.

The best part is that this activity relieves pain and gets you legally high at the same time.

Some of us don’t live in countries or states where marijuana is legal, but researchers from the University of Nottingham have just found that exercise can have a similar effect.

From previous research, they knew that exercise could most probably help reduce pain and levels of inflammatory chemicals for people who suffer from arthritis.

They wanted to confirm that this was really the case, and they were interested in the mechanisms by which this happened, especially mechanisms involving gut bacteria.

The other mechanism in which they were interested was the body’s endocannabinoid system, since existing research already shows that the experience called “runner’s high” occurs because exercise activates this system.

They recruited 78 arthritis sufferers and divided them into two groups: 38 of them did weight training exercises for 15 minutes per day for six weeks, and the other group did not exercise.

They collected blood and stool samples before and after the study and also collected their subjects’ height, weight, body composition, and other similar data.

At the end of the six-week study period, the scientists made several discoveries:

1. The exercise group reported a reduction in pain from the beginning to the end of the study, which was not the case in the no-exercise group.

2. The exercise group had lower levels of cytokines, chemicals that cause inflammation, than their peers did.

3. The exercise group had more of the gut bacteria that produce anti-inflammatory substances than their peers.

4. The exercise group had higher levels of endocannabinoids than their peers.

5. A third or more of the anti-inflammatory effects of the gut bacteria was due to the increase in endocannabinoids.

This is interesting because it proves that it is not just gut bacteria that reduce inflammation and pain related to arthritis, but also the body’s own cannabis-like substances called endocannabinoids.

This also shows that it is not necessary to use cannabidiol oil, since exercise can also activate our endocannabinoid systems.

The endocannabinoid system consists of endocannabinoids, cannabinoid receptors, and enzymes that activate or turn off cells. This system was only discovered in the 1990s, so research on how it actually works in the body is still sparse.

But now we know why exercise is healthy for arthritis sufferers and why it can reduce their pain and levels of inflammation.

But while smoking grass or exercising helps somewhat to relieve pain and stiffness, neither is going to completely reverse arthritis. To do that, you need to follow the simple steps explained here…