Does This Plant Heal Enlarged Prostate? 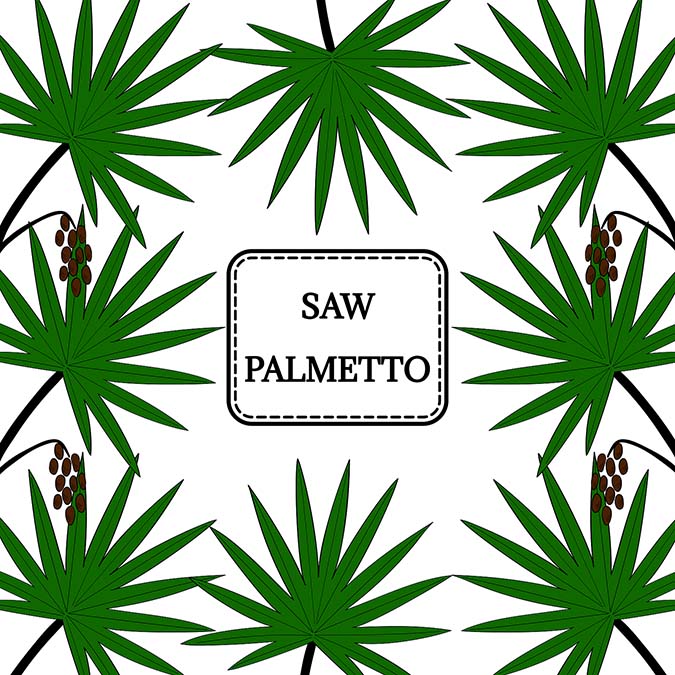 It’s widely known that this plant helps with prostate problems.

But in the last few years, a rumor has started that it’s nothing but a sham.

This led scientists to put this plant to the ultimate test. They published their finding in The Journal of Natural Product Communications.

Saw palmetto is a dwarf palm tree that grows abundantly in North America. The tree produces berries that are used to treat several health conditions, especially those in the urinary system.

Benign prostatic hyperplasia is the scientific name for an enlarged prostate; when the prostate presses on the urethra, it prevents urine from passing normally.

Extracts obtained from the saw palmetto berry have been proven to be effective against these symptoms over and over again. Based on the literature, the authors of this article discovered why.

Before diving into the properties that give saw palmetto its power, the first important observation they made was to note that these extracts are safe.

In the studies they surveyed, subjects took between 320 and 960 mg per day and reported an improvement in LUTS and a quality of life similar to those experienced by people who took the prescribed drug tamsulosin, but those taking saw palmetto had fewer side effects and no effect on their sexual function.

It is also effective in treating chronic prostatitis, also called chronic pelvic pain syndrome, which is an inflammation of the prostate.

There are several ways to extract the active chemicals from these berries, of which hexane extracts tend to be the best. Liquid extracts are also usually better than powder or pill forms.

So, how exactly does saw palmetto work to treat prostate problems?

First, it hinders an enzyme that converts testosterone to the sex hormone 5-alpha dihydrotestosterone (DHT).

DHT is important for sexual development, but if there is too much of it in the prostate, the prostate becomes enlarged. Saw palmetto reduces the activity of 5-alpha reductase, which ensures that you don’t have too much DHT.

Third, saw palmetto is a good anti-inflammatory substance that can prevent the production of inflammatory chemicals in the prostate.

Fourth, it is a powerful antioxidant that prevents the production of the radical oxygen species that damage cells by stealing their electrons.

Lastly, it promotes a healthy cell death, which is useful when an organ is growing too fast, such as with an enlarged prostate or prostate cancer.

All of these mechanisms explain why saw palmetto is such an effective treatment for prostate problems and their symptoms.

And since it is completely natural, it does not require you to take a drug with side effects.

But even if saw palmetto helps somewhat, it does not heal enlarged prostate. To do that, you need to apply the simple lifestyle changes explained here…