This Alcohol Causes Arthritis, While Another One Cures It 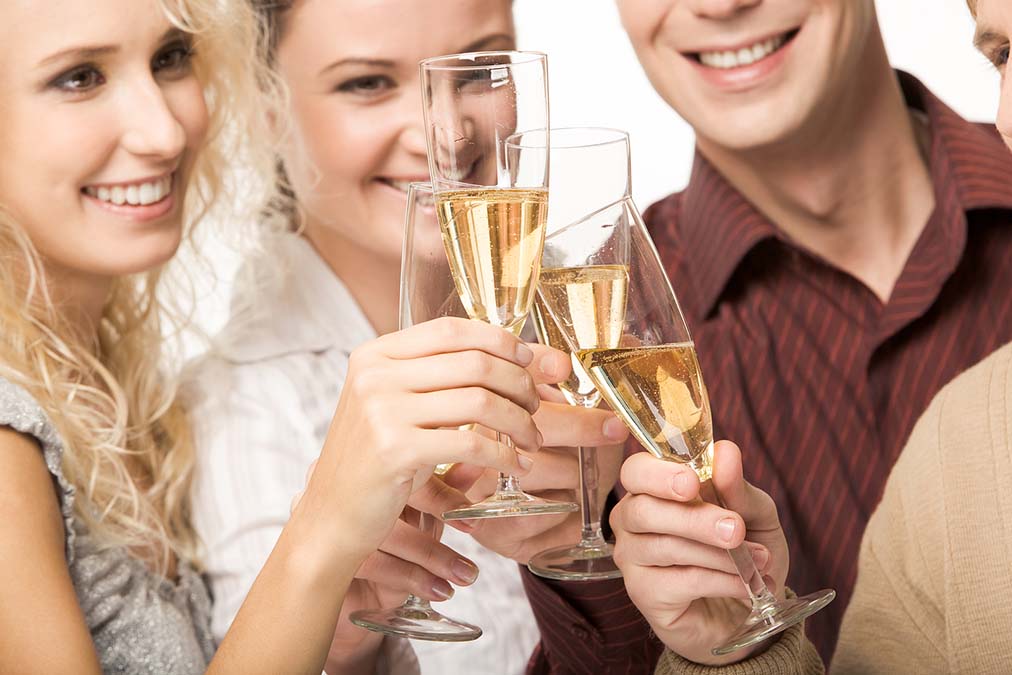 Like many people, you might be heeding the widely touted advice to consume moderate amounts of red wine for the sake of your heart.

But can alcohol affect arthritis?

As it turns out, the types of alcoholic beverages you choose to imbibe can, indeed, influence your joint health.

Moreover, scientists are finding these associations to be both beneficial and detrimental, based on the types of alcoholic beverages and the particular forms of arthritis.

The types are rheumatoid arthritis, gout, and osteoarthritis.

Grapes are famous for their high levels of resveratrol, a potent antioxidant thought to help prevent heart disease and certain forms of cancer. As it turns out, resveratrol might also help improve joint health. In a preliminary study on mice, resveratrol inhibited two types of white blood cells associated with RA. The mice also showed lower levels of inflammation and less bone erosion.

A compound in grapes called gallic acid is a type of phenolic antioxidant that has the power to cut inflammation off at the knees, according to the results of one study. Researchers say it does this by inhibiting the expression of pro-inflammatory genes. They also note that gallic acid promotes the early death of certain joint cells when they begin to behave badly in rheumatoid arthritis (RA) patients.

The Nurse’s Health Study, a decades-long study involving more than 200,000 U.S. nurses, has determined that moderate alcohol consumption could offer protection against RA. Participants who tested positive for RA blood markers showed even greater benefits. Beer drinkers also fared well: women from the study who recorded drinking beer 2-4 times per week showed a 31% decrease in the risk of developing the disease.

But if you have gout or are prone to developing gout, you might want to avoid beer, according to information published in the Third National Health and Nutrition Examination Survey.

So if you suffer gout, you should just stay away from any type of alcohol.

And fortunately, you can completely reverse your gout using the simple steps explained here…

Osteoarthritis is not an autoimmune disease like RA or a metabolic problem like gout. Rather, osteoarthritis (OA) is your garden-variety worn-out joint disease.

However, your alcohol consumption habits may also play a role in whether you develop OA.

A study on the possible connection between alcohol consumption and OA of the knee and hip found that drinking wine actually provided protective effects, while beer drinkers showed an increased risk. This is another good reason to eschew the trendy local microbrewery fare and explore the offerings at your favorite neighborhood wine bar instead.

But no matter what type of arthritis you have, reversing it can be very easy. All it takes is a few simple lifestyle changes, as explained here…