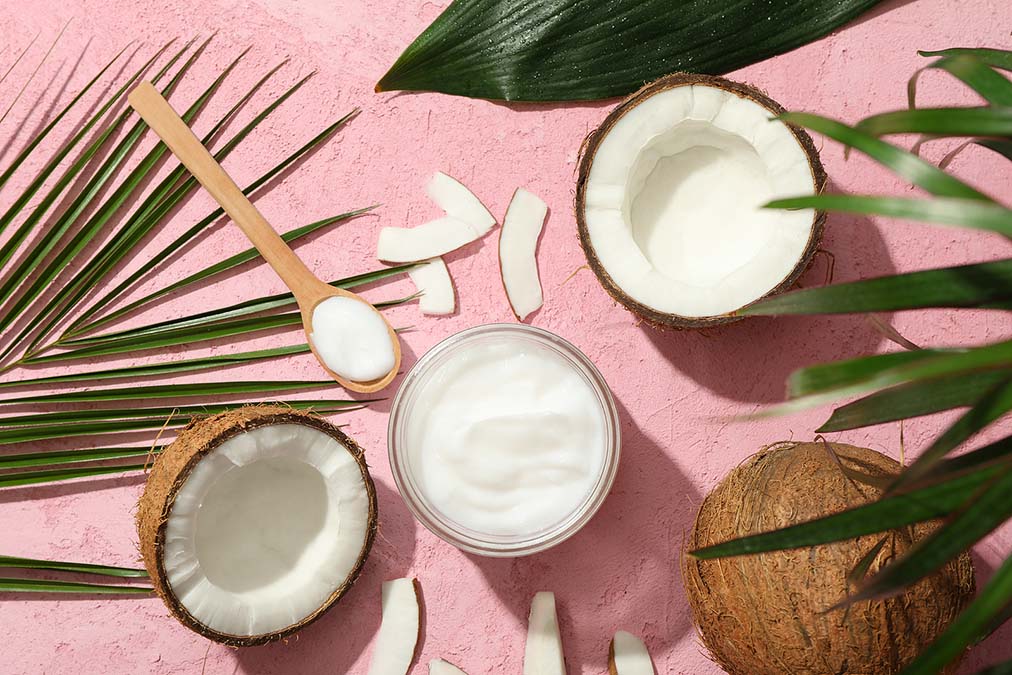 The usual recommendations for oil treatments for hemorrhoids require complicated blends of essential and soothing oils, some of which can only be found in specific health stores.

But a new study in the Journal of Obstetrics, Gynecology, and Infertility reveals how applying a common supermarket oil can eliminate the #1 cause of hemorrhoids.

The research team started from the fact that pregnant women are especially vulnerable to hemorrhoids (but this oil should work just as well for anyone suffering from hemorrhoids).

Part of the reason for this is that the pressure from an enlarged uterus causes the veins in the anus to swell.

Another reason is constipation. Existing studies have established that constipation is one of the most common digestive complaints in pregnant women.

As a result, the team decided to investigate whether a coconut oil ointment could reduce constipation and the resulting hemorrhoids in pregnant women.

They recruited 60 pregnant women with hemorrhoids who were patients at Mashhad Comprehensive Health Service Centers between 2018 and 2019.

Because this was a short study, the scientists did not examine the hemorrhoids directly—only the symptoms of constipation that contribute significantly to the occurrence of hemorrhoids, as measured by the Constipation Questionnaire in Pregnancy.

After the two weeks, they found no changes at all in the lifestyle advice group, as they expected.

But the coconut oil group showed significant improvement in the need for straining during defecation and in the presence of hard stools.

This means that a coconut oil ointment can reduce the straining and hard stools that are most responsible for the appearance of hemorrhoids.

But coconut oil alone is not enough to completely eliminate hemorrhoids. For that, you need to follow the simple natural steps explained here….