Avoid Cognitive Impairment Even If You Have Alzheimer’s 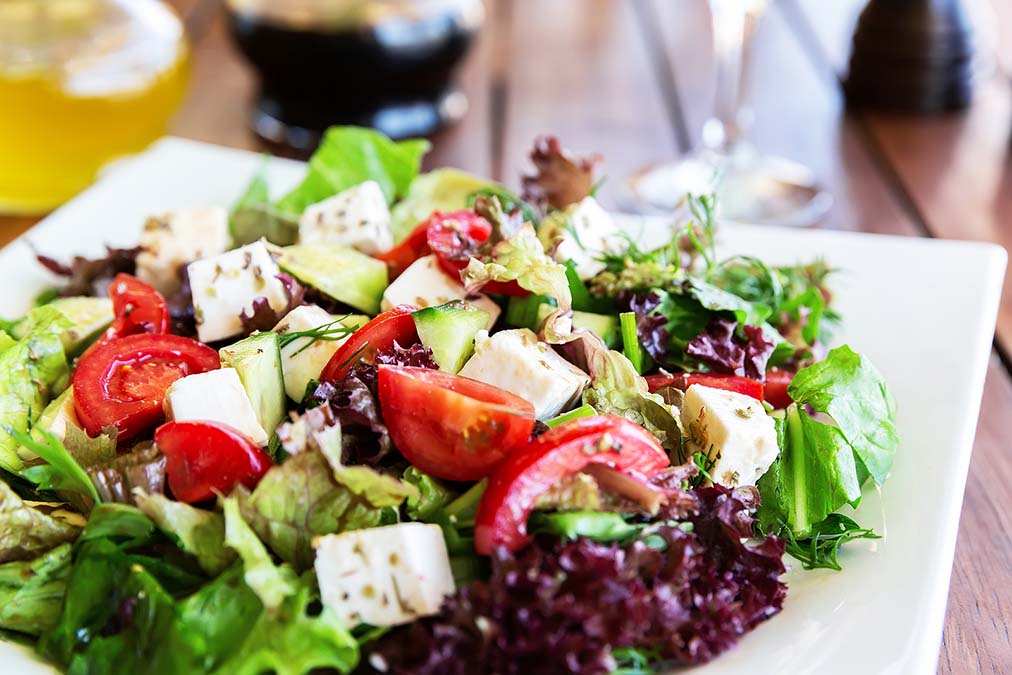 Fighting off Alzheimer’s and other types of dementia is as simple as loading up on these 10 foods and avoiding these 5 foods.

According to a new study in the Journal of Alzheimer’s Disease, if you do this, you’ll avoid cognitive impairment even if your brain develops Alzheimer’s.

The MIND diet was first formulated by a research team from Rush University, led by professor Martha Clare Morris. In some ways, this is a combination of the Mediterranean and DASH diets. The researchers designed it by consulting research to find the specific foods that are the healthiest and unhealthiest for good brain function.

To follow up on this work, another team from Rush University analyzed data collected by the Rush Memory and Aging Project to see whether the MIND diet could really prevent Alzheimer’s.

Unusually for scientific research, all the subjects were dead: 569 heroic elderly people agreed to donate their brains to science to be examined after their deaths.

For the last decade or more of their lives, they all completed annual cognitive tests to assess whether their brains functioned optimally or whether they suffered from mild cognitive impairment or Alzheimer’s disease.

In addition, they completed a food intake questionnaire every year so that the researchers could analyze their food intake and give them a score based on their adherence to the MIND diet.

They discovered that the MIND diet did work, but in ways they did not quite expect:

1. Participants with a higher MIND diet score had superior memory and thinking skills. So far, so predictable.

2. Many of the participants whose brains showed signs of amyloid beta and other dementia-related brain pathologies showed no sign of dementia in their memory and thinking skills.

3. The participants with mild cognitive impairment at the beginning of the study also benefited from the MIND diet—their condition did not progress as much expected.

Based on these findings, the researchers concluded that the MIND diet resulted in better cognitive functioning, regardless of the presence of the physical features normally associated with Alzheimer’s disease and dementia, probably because it builds cognitive resilience despite age-related brain damage.

These healthy foods should make up most of your diet:

1. Leafy green vegetables like kale and spinach, daily.
2. All other vegetables (but preferably not potatoes), daily.
3. Whole grains daily.
4. Berries almost daily.
5. Nuts almost daily.
6. Olive oil whenever possible.
7. Beans every second day.
8. Poultry twice a week.
9. Fish once a week.
10. Wine, but no more than one glass per day.

If you eat from the first list and avoid the second, you will be in good shape to prevent Alzheimer’s disease.

But there is one ingredient that the MIND diet leaves out—one that is more important than all of the others combined. You absolutely must load up on this ingredient to fight off (or even reverse) dementia, as I explain here…