To Avoid Heart Attack, Do This ONE Thing 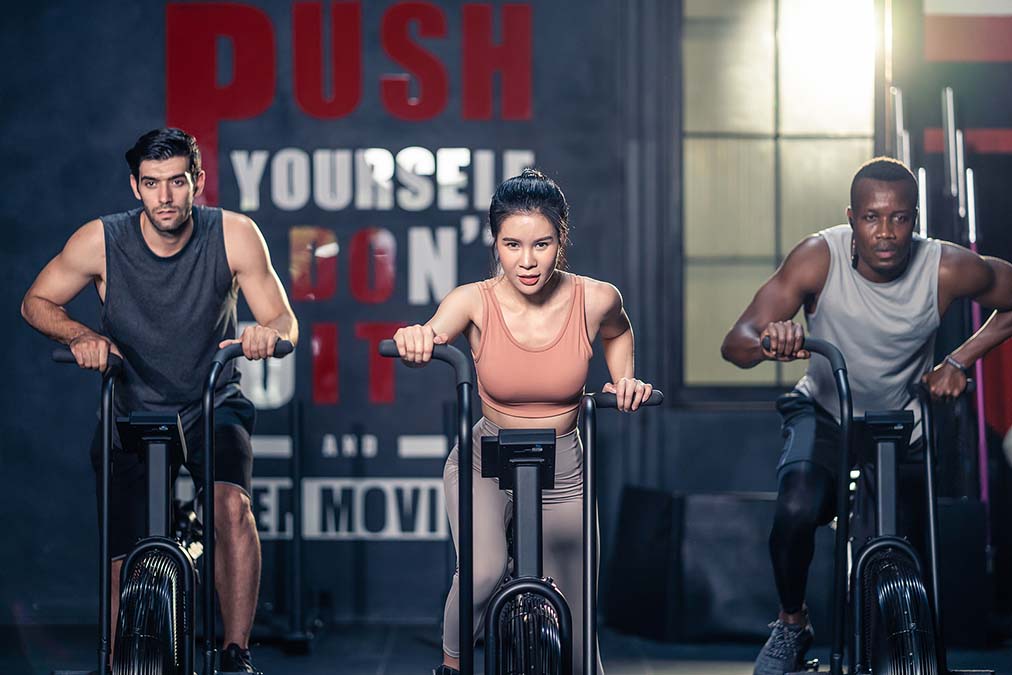 When it comes to heart health, we often hear more “don’ts” than “do’s”.

So it’s pretty nice when we hear a “do”, right?

There is one thing that you must do to save yourself from heart attacks.

Yet the World Health Organization recently revealed in a new study published in the Lancet Global Health journal that one-third people in the Western world never do this.

The U.S. Department of Health and Human Services recommends that each adult get either five hours of moderate exercise weekly (such as brisk walking) or 2.5 hours of strenuous exercise, like running, in order to stay healthy.

Scientists reviewed 358 surveys from 168 countries, including a total of 1.9 million people. The countries on which the surveys were based contain 96% of the world’s population.

These are the trends they discovered:

2. Women are less active than men, with 32% of women and 23% of men being completely inactive. This inequality is highest in Central and South Asia and in the Middle East and North Africa.

6. Economic development and urbanization, as clearly seen in China and Brazil, led directly to lower physical activity and poorer health.

Yet exercising to save your heart doesn’t have to be so difficult.

Here is the easiest, most effective exercise to eliminate high blood pressure—as soon as today—in as little as 9 minutes…

And if your cholesterol is high, you must absolutely stop eating this ONE ingredient that you didn’t even know you were consuming…