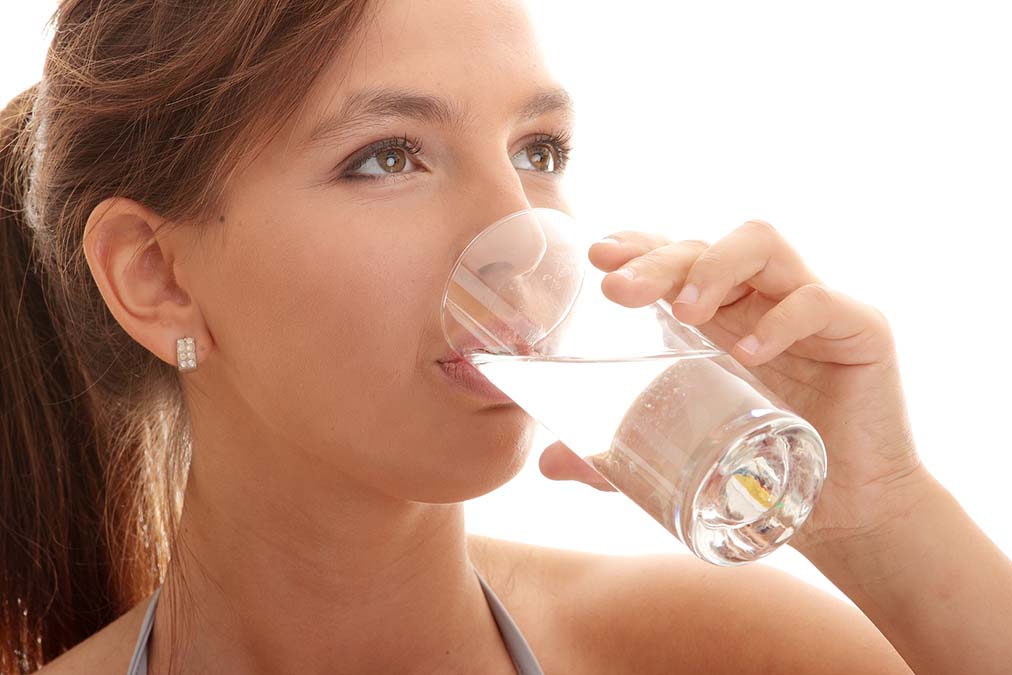 If you have chronic kidney disease (CKD), you’ve probably been advised to drink a lot of water.

The thinking is that diluting potentially harmful chemicals or waste products in high amounts of water keeps your kidneys clean.

But a study in the journal Nephrology Dialysis Transplantation actually suggests that this is very dangerous advice.

In fact, drinking too much water can increase your risk of kidney failure by a terrifying 76%. And we’re not talking about very much water.

A team of researchers from a variety of French research institutions carried out a three-year study on 1,265 volunteers. All of their subjects had chronic kidney disease, and had an average age of 69 years.

They asked participants about daily fluid intake and measured the amount of urine they produced over 24 hours. They also tested the particles in their urine, such as chloride, sodium, potassium, and so on.

In addition, they recorded their subjects’ estimated glomerular filtration rates, which is the primary indicator of worsening kidney function. Next, they estimated their risk of kidney failure based on their kidney decline.

Once they adjusted these results to exclude other factors from interfering with the results, they found the best outcomes for people who drank between 1 and 1.5 liters per day (33.8 and 50.7 ounces).

Compared to the participants in this group, all the others had higher risks for kidney failure.

This shows clearly that the more-water advice is not the right way to go. Instead, doctors should recommend a moderate water intake.

But instead of managing CKD with water intake, why not heal the condition? Thousands of readers have already healed their Chronic Kidney Disease using the simple lifestyle changes explained here…