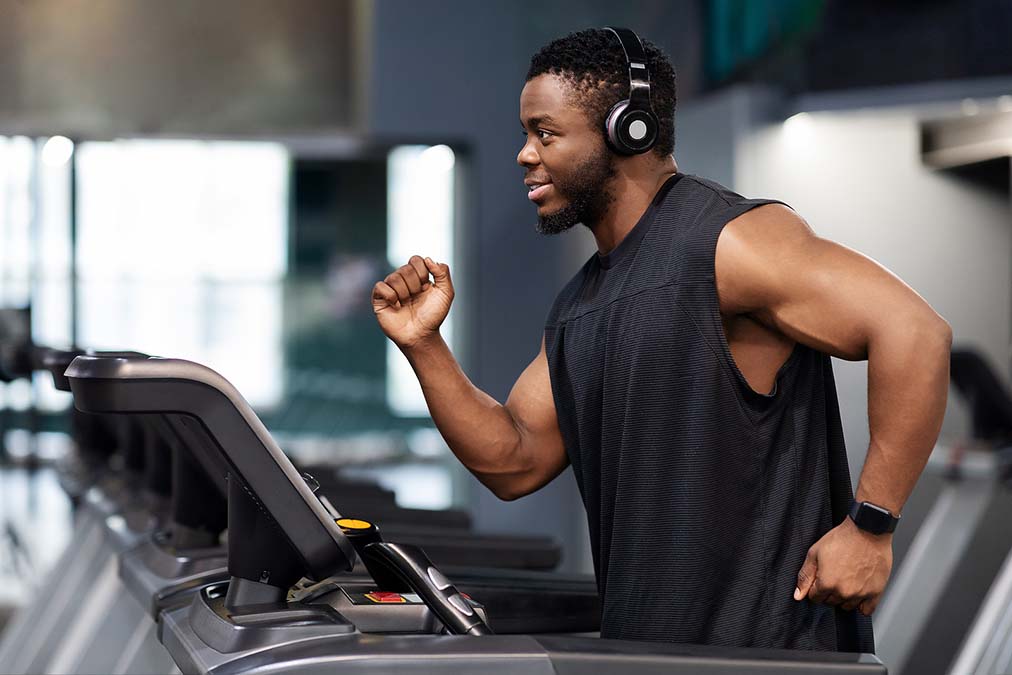 Diet and exercise: those are the two things you have always been told to do to prevent strokes and heart attacks, along with lowering blood pressure and cholesterol.

Slow down! According to a new study published in the Mayo Clinic Proceedings, exercising can actually increase your risk of dying from heart attack by 160%—if done the wrong way.

In this study, the researchers followed 2,377 people who had already had a cardiac event in the preceding 10 years to explore the effects of different exercise patterns on the likelihood that they would die of another cardiac event.

Here is what they found:

• Those who did the metabolic equivalent of a 1.07 to 1.8 km run every day reduced their risk of cardiac death by 21%.

• BUT, those who did the equivalent of a run longer than 7.2 km INCREASED their risk of cardiac death by 160%.

So, while more exercise is better than a small amount of it, there is a point at which too much exercise becomes a heart risk.

This study used people who had previous cardiac events as its subjects. However, the findings seem to be consistent among healthy individuals as well.

And if you need to get your cholesterol under control, all it will take is cutting out this one ingredient you didn’t even know you were consuming…