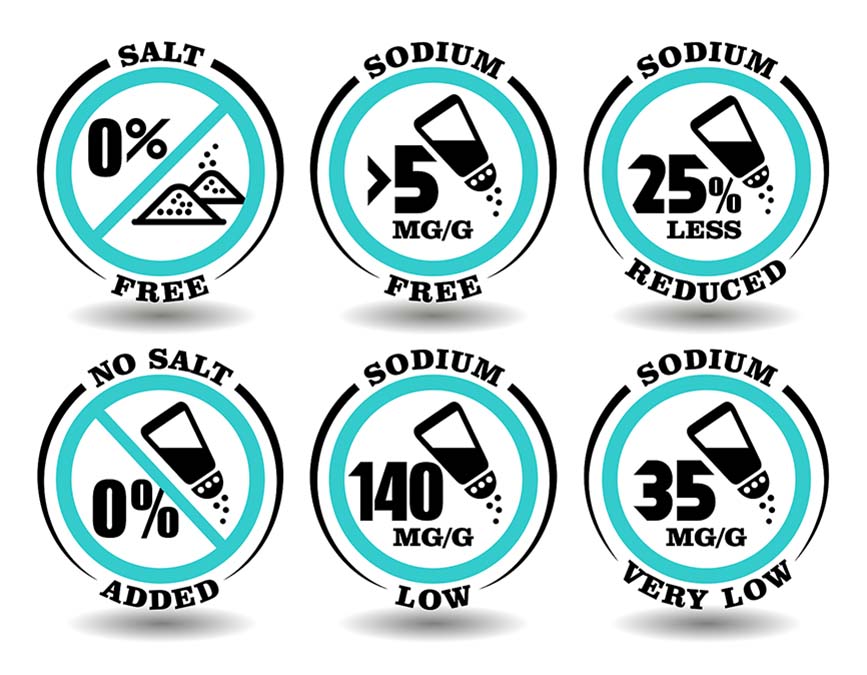 Year after year, decade after decade, you have been told to consume less of this mineral. It’s blamed for everything from high blood pressure to some types of cancers.

But if you have neuropathy, the table is turned 180 degrees!

Because according to a new study in the Journal of Diabetes Research, you should be loading up on this ‘unhealthy’ mineral, as it can dramatically improve your neuropathy.

Diabetes is bad enough, with its mood swings, energy swings, increased hunger, increased thirst, increased urination, and so on.

But it becomes positively scary when it involves peripheral neuropathy, because this is the first sign that your nerves are damaged, and it is intolerable to feel pain from the lightest of touches.

The best way for diabetics to prevent neuropathy is to tightly control their blood sugar, but this new study now suggests that there might be a second approach to prevent it.

Hyponatremia is another common symptom of diabetes. With hyponatremia, your blood sodium level is too low. And while we have gotten used to hearing that sodium is to blame for bad things like high blood pressure and heart disease, sodium is essential for balancing fluid levels in your body, controlling your blood pressure, and ensuring proper nerve and muscle function.

If you have too little blood sodium, you can expect muscle cramps or weakness, headaches, fatigue, drowsiness, nausea or vomiting, low blood pressure, depressed mood, irritability, and even seizures or coma in the worst cases.

A team of Chinese scientists examined the medical records of 1,928 people who had been diagnosed with diabetes between 2010 and 2018. They were specifically interested in the relationship between blood sodium levels and nerve conduction function, which refers to the speed at which electrical impulses move through your nerves.

They divided their participants into five groups, according to the amount of sodium in their bloodstreams. From the lowest to the highest sodium groups, the scientists found the following percentages of subjects with neuropathy: 69.6%, 53.7%, 49.6%, 43.9%, and 49.7%.

From these numbers, you can clearly see that the lowest sodium group had a serious neuropathy problem, while the second lowest group was pretty badly off too.

It is important to remember that this applies only to diabetes patients who are already at risk of low sodium.

If you have any of the symptoms listed for hyponatremia above, you should try to consume a bit more sodium to ensure that your blood sodium does not drop too low.

But the most important thing to do is to heal your neuropathy. Thousands of readers have already done so using the simple steps explained here…

And if you suffer from type-2 diabetes, you can reverse it in 28 days using the three steps explained here…