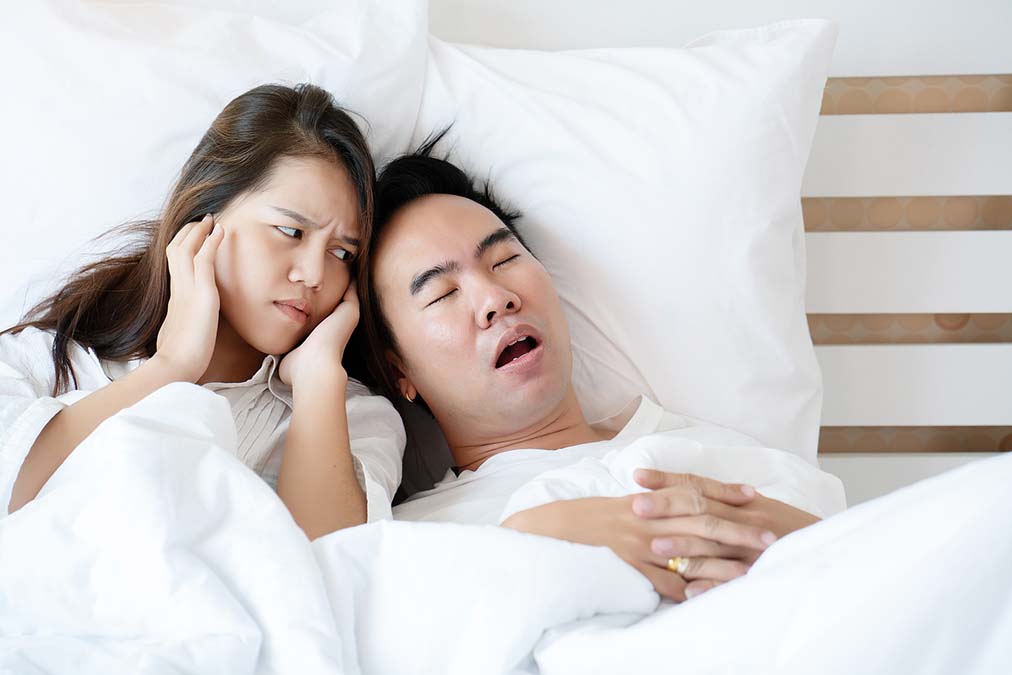 Most people who snore loudly have underlying sleep apnea. This sleep apnea is often undiagnosed.

And because the symptoms of sleep apnea are rather subtle, people tend to write it off as a nuisance because they think it only results in interrupted and fragmented sleep and daytime tiredness.

But the problems go far beyond these.

In fact, according to a new study published in BMJ Open Respiratory Research, it may be one of the deadlier diseases in the Western world, increasing your risk of death by up to 287%.

A study team led by Penn State College of Medicine in Hershey carried out a review of the available literature on the relationship between sleep apnea and death, expecting to find that people with sleep apnea were more likely to die early than people without this sleep disorder.

Because previous research has linked sleep apnea to cardiovascular disease, diabetes, dementia, accidents, and high levels of inflammation and oxidative stress, these researchers assumed that people who suffer from sleep apnea could not possibly have the same life expectancy as healthy sleepers.

They found 22 studies with 42,099 participants, of whom 64% were men. They had an average age of 62 years. The studies were carried out in North America, South America, Europe, Asia, and Australia.

These were the most important findings:

The relationship between sleep apnea and death increased gradually with age and was especially strong for the oldest participants.

Referring to previous studies, the researchers highlight the stress that sleep apnea puts on our bodies.

Because this breathing disorder cuts off oxygen supply to cells, it causes oxidative damage to cells all over our bodies. This causes premature aging that may lead to premature death.

It has also been established that intermittent breathing interferes with the operations of our immune systems, causing the release of inflammatory chemicals that damage cells everywhere.

So obviously, it is vitally important to treat sleep apnea.