Osteoporosis Caused By This Common Drink 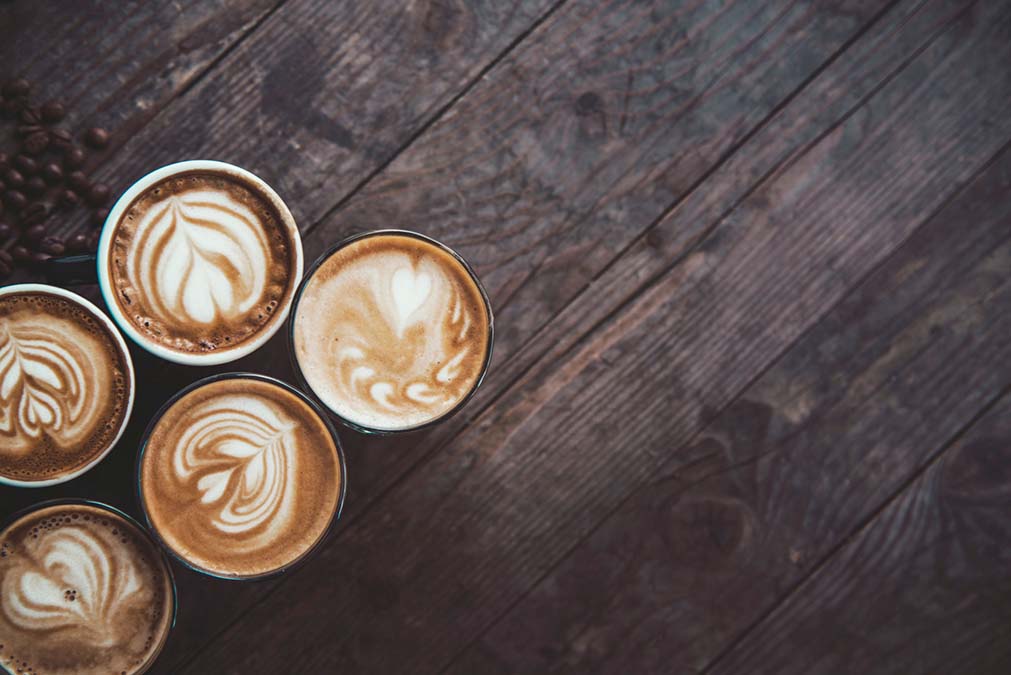 This is one of the most controversial drinks out there. Some studies have found it to be very beneficial to health, while others claim that it is life-threatening.

And almost everyone drinks it and loves it.

But a new study in the British Journal of Clinical Pharmacology reveals that it robs you of calcium—the building block of your bones—thereby causing and worsening osteoporosis.

Researchers from the University of South Australia were interested in the effect that coffee has on our kidneys’ regulation of calcium. Calcium should not be excreted in large amounts in your urine, because your body needs it to build strong, thick bones.

Since previous studies have found that caffeine promotes the excretion of calcium in the urine, these researchers wanted to confirm it.

They discovered that those who consumed the 800 mg of caffeine over the six hours had 77% more calcium in their urine than those who did not.

A 77% increase in lost calcium is enough to create a potential calcium deficiency, especially considering that most people eat less than the recommended amount of foods containing calcium.

Milk is the only common source of calcium in the typical American diet, and we use a lot of blood pressure medication, antibiotics, and steroids that deplete it further.

But what matters more than coffee is healing your osteoporosis. Thousands of readers have already done so using the simple steps explained here…