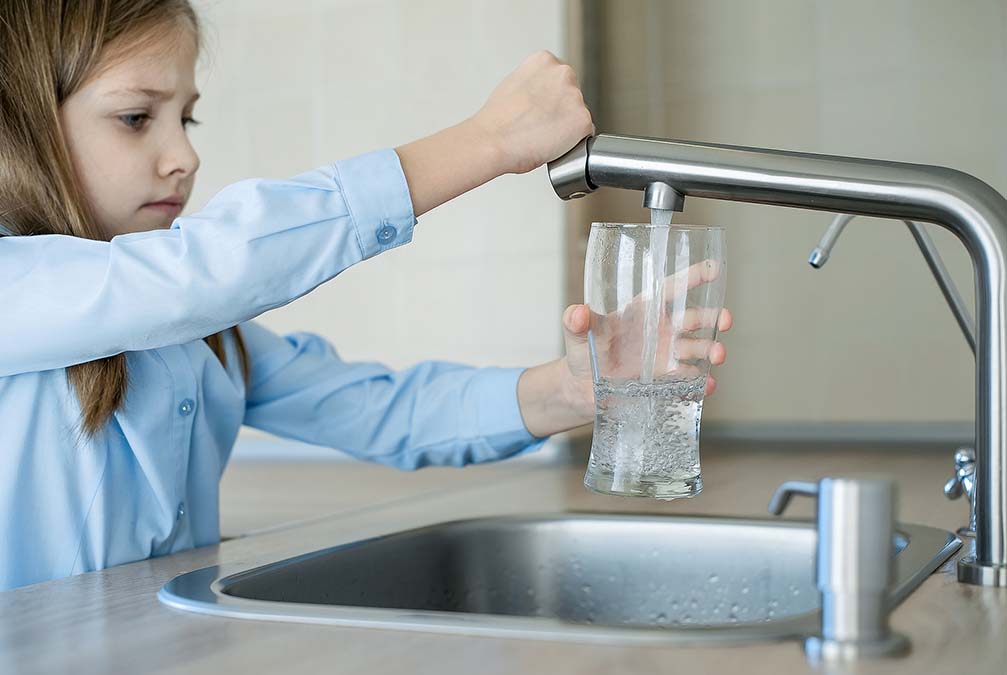 Water is healthy. Drinking a lot of it is essential if you suffer from kidney disease.

But according to a new study in the Journal of the American Society of Nephrology, water can also escalate the deterioration in your kidney disease and quickly bring you to the final, fatal stages.

And we’re not even talking about heavily polluted water.

The Environmental Protection Agency (EPA) regulates tap water in the United States and stipulates permissible levels of various metals and minerals that are harmless if they remain below these levels in our drinking water.

The EPA has declared that 0.015 milligrams of lead per one liter of water, or 0.000035 ounces per 35.274 ounces of water, is safe. But a new study shows that this is not the case for kidney disease patients.

To examine which lead level is safe for kidney disease patients, the researchers obtained and analyzed the medical information of 597,968 patients who began dialysis treatment in the United States between January 2005 and December 2017.

The information they collected included signs of worsening kidney disease, such as hemoglobin concentrations (a protein in red blood cells that carries oxygen) and the use of erythropoietin stimulating agents (ESAs). ESAs are drugs that promote the production of hemoglobin; they are often taken by kidney disease patients because their bodies can no longer produce enough erythropoietin.

These researchers also collected information from the EPA on the concentrations of lead in drinking water around these patients’ homes.

The scientists confirmed their suspicion: patients who lived in cities with detectable lead levels in their drinking water were more likely than other kidney disease patients to have low hemoglobin concentrations and require higher ESA use.

Even worse, patients who had consumed lead in their tap water were more likely to move on to end-stage kidney disease within five years, even when those lead levels were perfectly legal and within EPA limits.

Luckily, the solution is not too difficult. Carbon filters, ion exchange filters, and reverse osmosis systems can all remove dissolved solids like minerals and metals from tap water.

But filtering your water is not enough to stop kidney disease in its tracks (or even reverse it). For that, you have to follow the simple steps explained here…