Dementia Reduced 88% With This Simple Activity 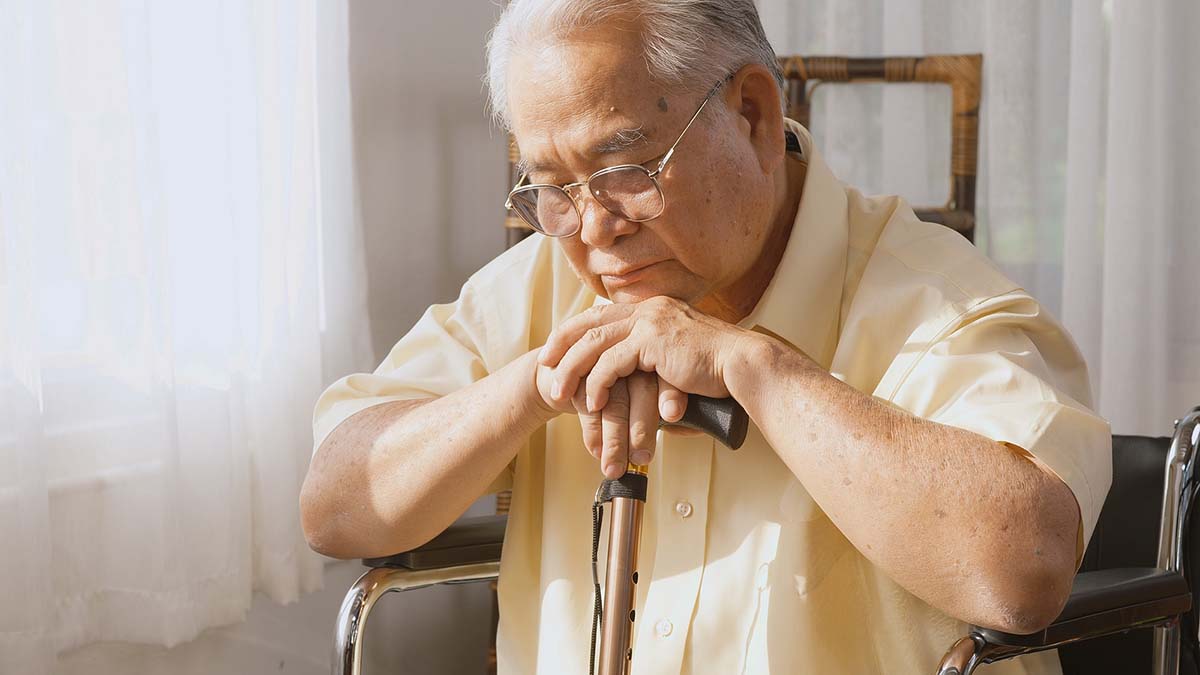 Advanced age is the single biggest contributing factor to dementia, which is rather depressing, considering that this is something none of us can escape.

But a study presented at the 2021 Alzheimer’s Association International Conference provides some hope by demonstrating that a simple activity can significantly reduce your risk of dementia.

Even to the point that you would have a lower risk of dementia in your 80s than people who don’t do this and are in their 60s.

A research team obtained information on 8,270 people from the English Longitudinal Study of Aging for whom information was available between 2002 and 2019. They had an average age of 63.9, and 55.6% of them were women.

The information that was collected included their self-reported levels of physical activity, which was classified as inactive, low, or moderate-to-high.

It also included a questionnaire completed by a relative or caregiver that reported their level of cognitive function, possible cognitive decline, and whether they had been officially diagnosed with dementia.

It turned out that 7.8% of the participants had dementia. Unsurprisingly, every one-year increase in age came with a 6.1% increase in dementia risk.

So, could physical activity reduce the age-related risk for dementia?

1. Participants with a low level of physical activity were 73% less likely than inactive participants to develop dementia.

2. Participants with a moderate-to-high level of physical activity were 88% less likely than the inactive participants to develop dementia.

These are incredibly important findings, because they show that physical activity can ameliorate age-related dementia risk.

It can also serve as a warning to those of us who are still younger that we can start suffering from dementia if we are physically inactive even before we reach the ages of our parents and grandparents.

But exercising alone is not enough to halt or even reverse dementia. For that, you need to load up on the one free ingredient explained here…