Osteoporosis Caused By A Common Drug 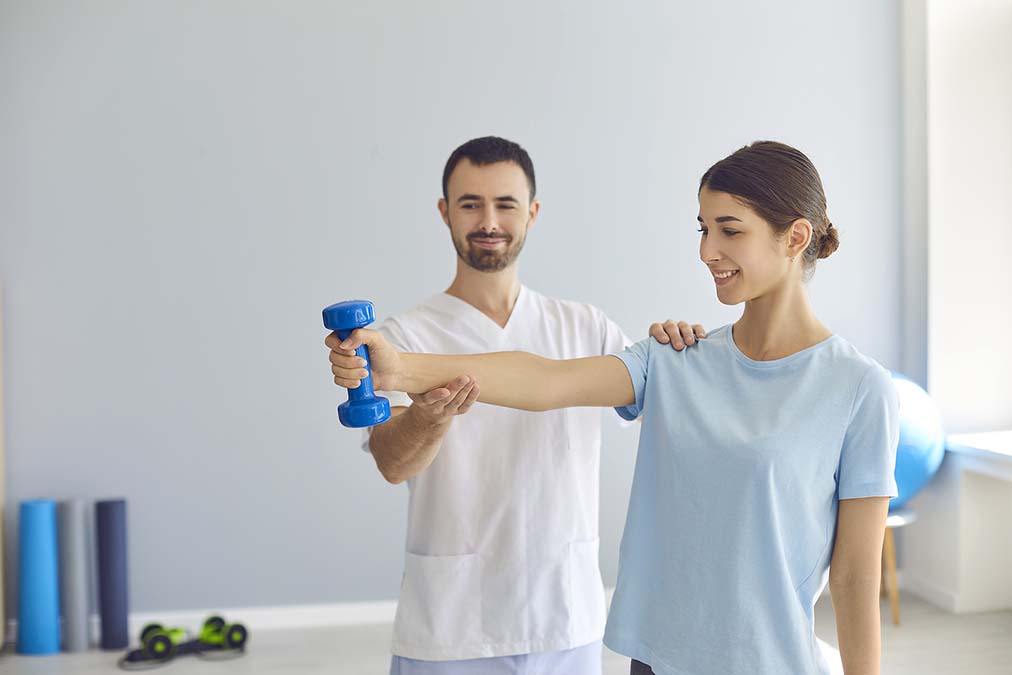 The causes of osteoporosis have been poorly understood. Theories range from a lack of calcium and vitamin D to a lack of exercise and physical activity.

But a new study published in Open Access Rheumatology: Research and Reviews reveals the terrifying effects of one of the most commonly prescribed medications.

Around 50% of those taking this drug end up with osteoporosis—often within days.

The good news is that the osteoporosis is reversible if you stop taking this drug.

Doctors prescribe glucocorticoids to treat conditions that involve inflammation. Inflammation is one of your immune system’s strategies to kill invaders, but sometimes it goes way overboard and pumps out so many inflammatory chemicals that some tissues in your body are destroyed.

Conditions for which glucocorticoids are typically prescribed include arthritis, asthma, eczema, inflammatory bowel disease, and so on.

But the downside of all these glucocorticoids is osteoporosis, and the authors of this new study have just performed a review of the available literature to describe this causal relationship in detail.

They highlight that glucocorticoids are the biggest cause of osteoporosis that is not caused by hormonal changes.
They further state that approximately 1% of the world’s adult population has been prescribed three consecutive months of glucocorticoid treatment at some point. This is what scientists refer to as chronic use.

According to the research they surveyed, around 50% of chronic glucocorticoid takers go on to develop osteoporosis. Additionally, these drugs increase our risk of hip fracture by 60% and our risk of a vertebral fracture by 160%.

One reason for this is that glucocorticoids decrease bone mineral density. But it goes further than that. They also cause a change in your bones’ infrastructure or quality.

Furthermore, because these drugs lead to a decline in muscle strength, they increase the likelihood that you will fall and break bones.

These changes in bone strength and quality occur very quickly after you start taking glucocorticoids, but they also normally reverse after you stop taking them.

But even though they are reversible, the consequences of this type of osteoporosis can be dire, since the most common fracture in these cases is vertebral fractures, which can lead to permanent deformity, disability, and loss of height.

The research indicates that one’s bone fracture risk remains elevated more than 12 months after finishing a course of glucocorticoids, so the reversal does not happen quickly.

Even moderate or low doses of glucocorticoids can cause osteoporosis and bone fractures. The researchers found one study in which the authors concluded that it took less than 2.5mg of daily prednisolone to increase the subjects’ vertebral fracture risk by 55%, a risk that increased to 159% at doses between 2.5 and 7.5mg.

The researchers recommend that people who are prescribed these drugs adopt lifestyle measures to increase their bone strength.

These should include a higher intake of calcium and vitamin D, using supplements if needed. These people should also avoid excessive alcohol intake and must stop smoking.

In addition, they should learn to do weight-bearing exercises to strengthen their bones and should keep their weight within the normal range for their age, sex, and size.

But most importantly, you should follow the simple steps explained here to reverse osteoporosis—no matter what the original cause was…