Arthritis Cured and Caused by 6 Types of Food 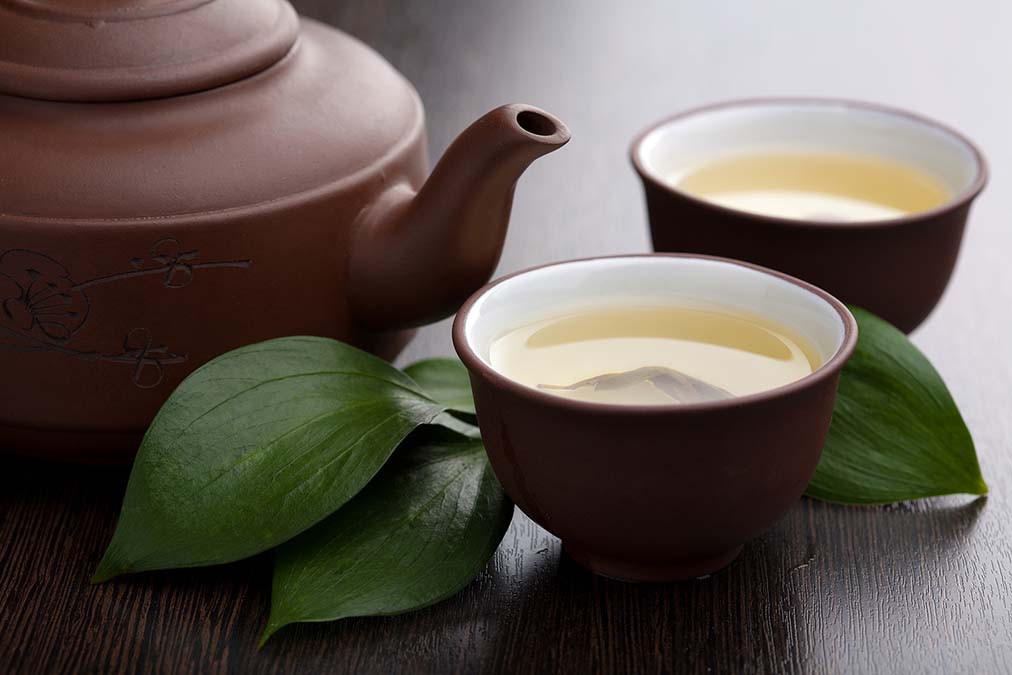 The traditional medical system generally considers arthritis (especially rheumatoid arthritis) to be a genetic disease with no cure.

But according to a new study published in the journal Clinical Rheumatology, nothing is further from the truth.

They identified five types of food that contribute to arthritis and one type that helps heal it.

Researchers recruited 500 patients with rheumatoid arthritis and 500 people without this condition. The participants completed questionnaires to give information on their consumption of beverages and both nutritious and non-nutritious foods.

The groups did not differ in their consumption of nutritious foods, with both enjoying approximately the same amount of vegetables, for example.

But beyond that, their diets differed significantly:

1. People who drank eight or more cups of green tea or coffee per month had a lower chance of developing rheumatoid arthritis than those who did not consume these beverages.

3. People who drank full-fat milk and enjoyed solid oils had an increased chance of the joint disease. Solid oils are those that remain solid at room temperature, like beef fat, butter, shortening, and hydrogenated vegetable oils.

This study is not perfect, but it proves that arthritis is not out of your control just because you may be genetically vulnerable to it. And you can actually manage it with simple diet and lifestyle changes.