Sleep Apnea Caused By These 3 Foods (cut them out) 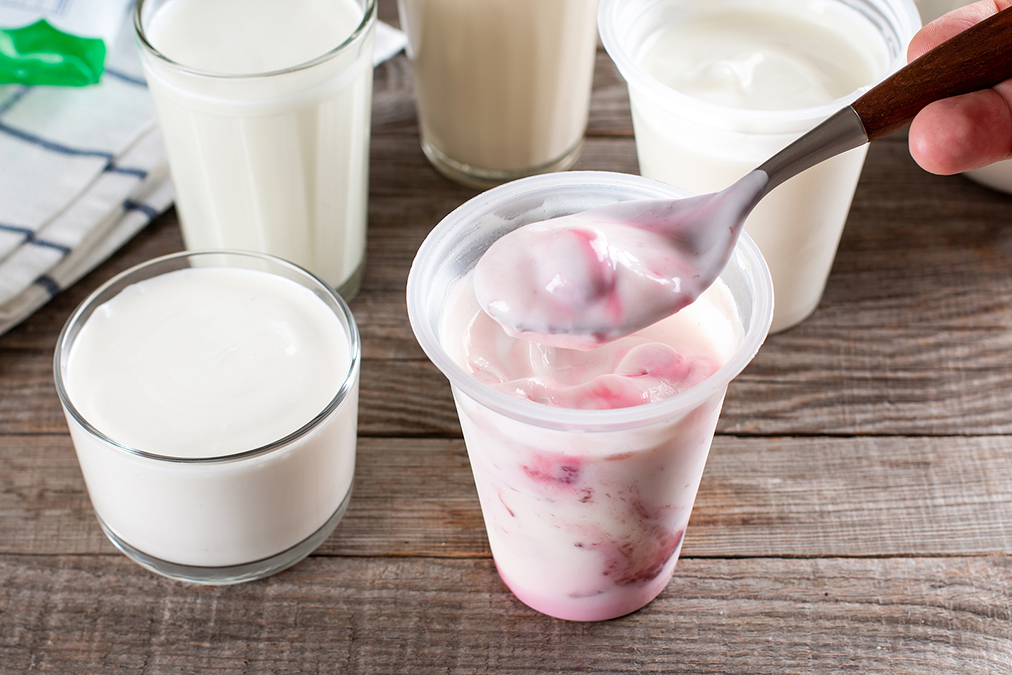 You’ve probably heard of factors that contribute to sleep apnea, but food is very seldom discussed.

And we’re not talking about obesity (although it’s a big contributor to sleep apnea), as these are not foods that necessarily cause weight gain.

Yet, one of them will make your sleep apnea twice as bad and the other two are not much better.

In this study published in the American Journal of Lifestyle Medicine, a team of scientists recruited 104 people newly diagnosed with sleep apnea.

They first gave the participants a dietary survey to examine their typical consumption of various foods.

They then measured symptoms against the standard apnea–hypopnea index to work out the severity of the sleep apnea.

A score of less than five is normal, between five and 15 is mild, between 15 and 30 is moderate, and from 30 upward indicates a severe condition.

Dietary fat was the biggest contributor to sleep apnea.

People whose diets consisted of more than 35 percent fat scored an average of 36 on the apnea–hypopnea index, compared with the 18 scored by their peers, elevating the condition from low–moderate to severe.

Another dietary influence on sleep-apnea severity was processed meats, with those eating it often scoring an average of 42 on the index and those who ate it rarely or never scoring only 28.

People who consumed more than two servings of dairy daily also suffered more, scoring 39 on average compared with 26 for those who consumed less.

So, if you suffer from sleep apnea, try to cut fat (especially animal fat), processed meat and dairy from your diet for a few days and see what happens.

An even easier solution is to do simple throat exercises, found here, that force your breathing passages open while you sleep, which prevents snoring and sleep apnea…