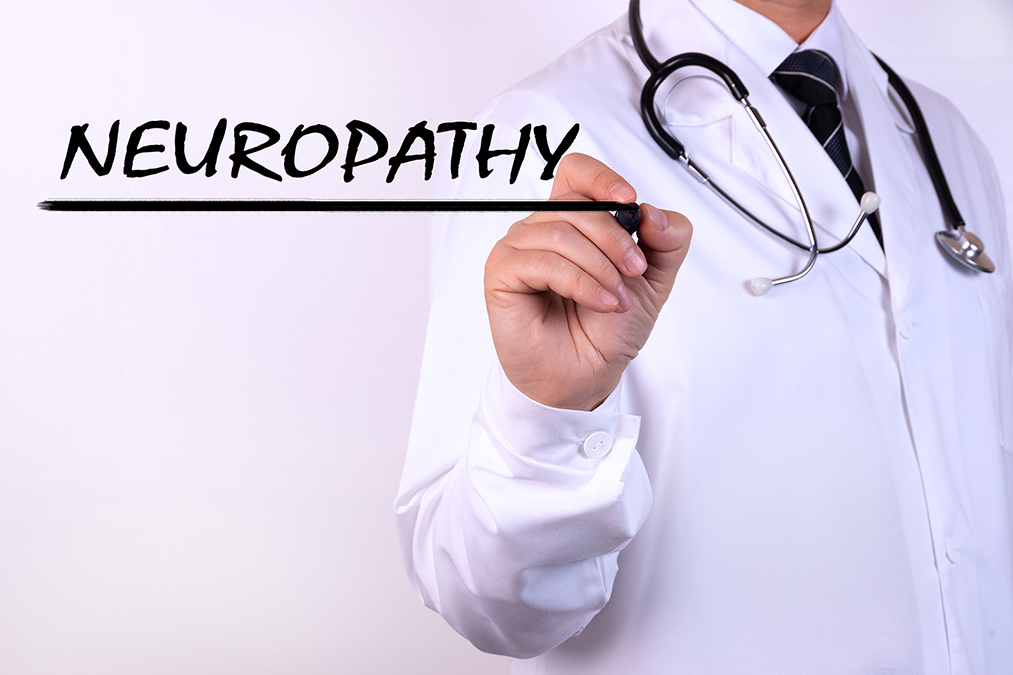 Neuropathy is a progressive disease with no cure provided by the traditional medical system.

But a new study in the American Journal of Translational Research reveals that two plants can drastically improve, if not heal, neuropathy.

Baicalin is a flavonoid derived from the plant Scutellaria baicalensis Georgi. This plant grows mostly in China and has been used in Chinese medicine for centuries. It is also called the Chinese skullcap or Baikal skullcap.

Alpha-lipoic acid is an antioxidant that is mostly found in organ meat, spinach, broccoli, yeast, and potatoes.

The authors were interested in both, but especially the former.

They recruited 96 patients with diabetic peripheral neuropathy who had sought hospital treatment for their condition and divided them into a control group and a research group.

The researchers measured the patients’ nerve-conduction velocity, their indicators of oxidative stress, and the inflammatory damage caused by the neuropathy. In addition, they also gave their subjects a subjective symptom questionnaire to allow them to report their own neuropathic symptoms.

By the end of the study, they could draw quite a few conclusions.

1. The motor and sensory conduction velocity of the nerves had improved in both groups, but more so in the research group.

2. The subjective symptom scores had improved in both groups, but especially in the research group.

3. The oxidative stress and inflammatory damage had decreased in both groups, but again more so in the research group.

4. There were no serious or long-term side effects and there was no difference between the groups.

Both of these chemicals are available in supplement form — yes, even on Amazon and from other large online retailers. They are sold in both powder and capsule form.

But these chemicals are not enough to completely reverse neuropathy. For that you need to follow the simple lifestyle changes explained here…