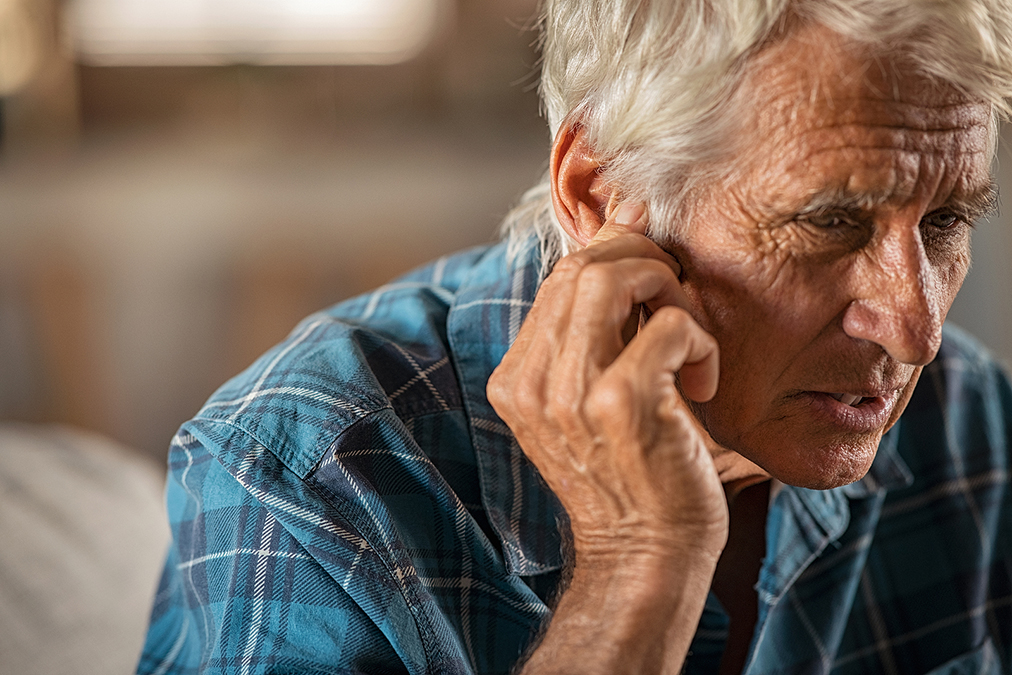 If you suffer with osteoporosis, you’re probably most concerned about broken bones.

But according to a new study published in the Journal of the American Geriatrics Society, you should be even more concerned about hearing loss.

The scientists from the Brigham and Women’s Hospital in Boston noticed several published studies that drew a connection between osteoporosis and hearing loss, but since it had not been clearly defined, they decided to investigate further.

In particular, they wanted to know whether osteoporosis caused hearing loss, and the only way to examine this question is to study people over a long enough time to see which of the conditions develops first.

They also obtained objective hearing scores via audiometric tests for a subsample of 3,749 subjects.

Those who had suffered a vertebral fracture were 31 percent more likely to lose their hearing than those who had not, but hip fracture did not affect hearing.

Bisphosphonates made no difference to hearing at all.

The scientists could not determine why a lack of bone-mineral density caused hearing loss, but they offered some educated guesses.

Firstly, according to them, it is possible that the increased breakdown of bones and the decreased formation of new bones — both features of osteoporosis — also affect the bones that surround and protect the nerves in our inner ears and brains that are responsible for hearing.

Secondly, it is possible that these changes in common bone minerals change your body’s processing of ions and fluids in the cochlea, your most important hearing organ.

But the WHY is not as important a question as HOW can you reverse osteoporosis and strengthen your bones again? This is surprisingly easy if you apply the simple lifestyle changes explained here…