How Water Heals Enlarged Prostate In A Very Specific Way 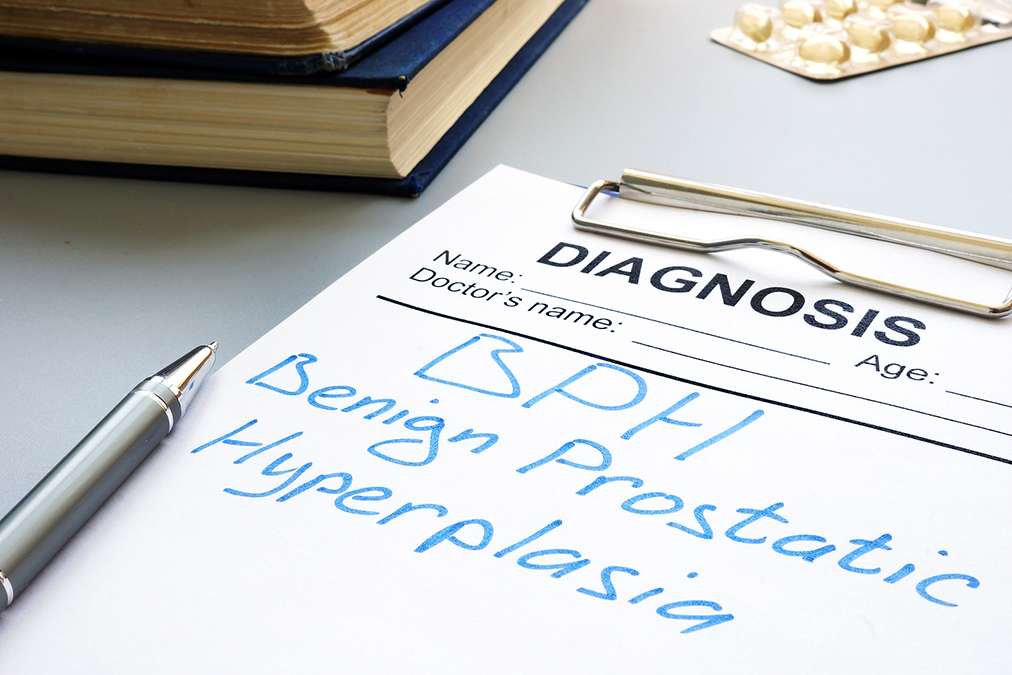 At present, the most common treatment for an enlarged prostate will make you cringe, so be warned.

The doctor inserts an instrument through the tip of your penis into your urethra. This instrument has a camera that allows the doctor to see tissue that obstructs your urinary flow and, most cringeworthy of all, it has blades that can cut away this excess tissue. Ouch!

Luckily, a literature review published in Research and Reports in Urology now shows that an enlarged prostate can be healed using water. But you must use it in a very specific way.

Water-vapor therapy has attracted an increasing amount of research, and the authors of the new study have now surveyed the available literature to see what it reveals.

They found 12 studies with 1,391 subjects on the effectiveness and safety of water-vapor therapy, of which only one was a randomized trial, which is the gold standard of scientific research. Seven of these were published in the past two years, which proves just how much sensation this new treatment is creating.

Across all the studies, large improvements in urinary problems were recorded.

In the study with the most promising results, the researchers found a 78.5 percent improvement in their 210 subjects’ International Prostate Symptom scores over a 12-month follow-up period. Their subjects’ maximum urinary flow increased by 97.5 percent.

The respective studies found an improvement in quality of life of between 37.8 and 72 percent.

The most common side effect was temporary, and that was an urgent need to urinate.

The US Food and Drug Administration approved water-vapor therapy for enlarged prostate glands in 2015.

Unfortunately, the details of this procedure do not sound especially appealing either, but at least it is natural.

It is basically the injection of steam into your urethra. When the steam contacts your tissue, it condenses and aims concentrated energy onto the excess cells that obstruct your urinary flow.

So, if you want a totally natural alternative to any type of urethral injection, learn how the simple lifestyle changes explained here have healed thousands of men of all types of prostate problems — usually in days…