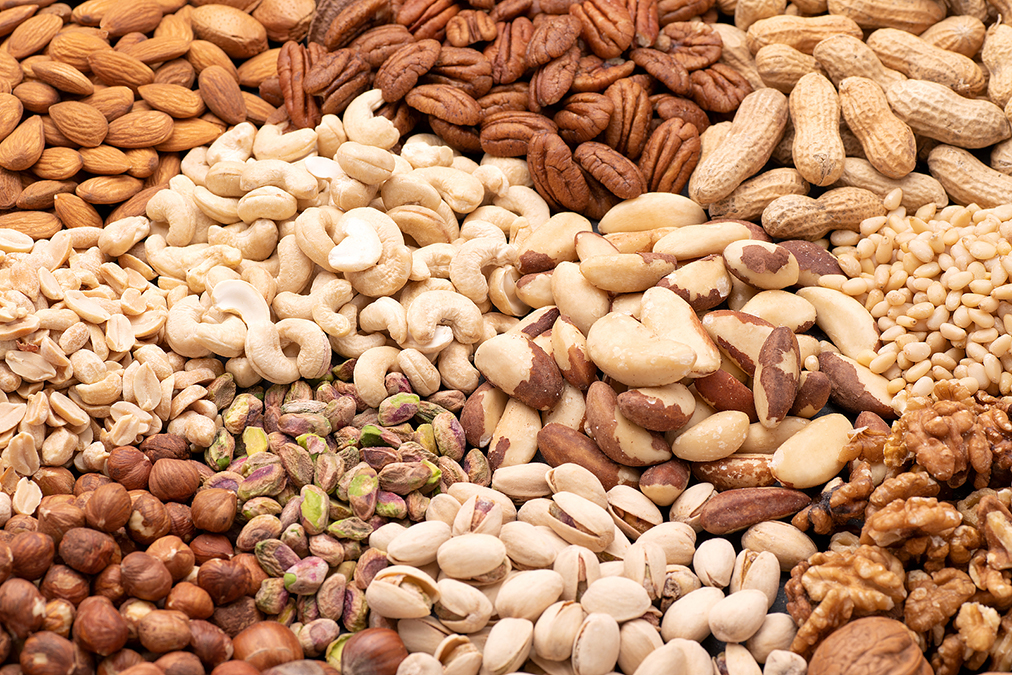 Many men think that an enlarged prostate, with all its annoying symptoms, is just an unavoidable part of aging and that there’s little you can do about it.

But many recent studies have shown that a specific substance combats the symptoms of an enlarged prostate. This substance happens to be abundant in many cheap and easily obtainable foods.

Phytosterols are a group of steroids in the cholesterol family that are produced by plants.

Of these, beta-sitosterol is the most abundant, appearing especially in beans, nuts, and seeds.

You may have heard of natural plant remedies like stinging nettle, saw palmetto, and devil’s claw, and beta-sitosterol is a chief component in all of them.

Researchers have long known that beta-sitosterol could alleviate the urinary symptoms of an enlarged prostate.

The first big study on this was published in the Lancet in 1995. For this, scientists from Ruhr University in Bochum in Germany recruited 200 men with enlarged prostates.

After six months, they detected some definite improvements in the beta-sitosterol group in almost all symptoms of enlarged prostate:

A similar study in the British Journal of Urology drew exactly the same conclusions after studying a much larger daily dose of 130 mg of beta-sitosterol on a sample of 177 people over six months.

And in 2020, in the journal BMC Urology, scientists reached the same conclusions after testing 500 mg/day of an enriched saw palmetto oil containing beta-sitosterol on 99 subjects over 12 weeks.

With all this evidence available, it seems that a problematic enlarged prostate is just another symptom of our unhealthy 21st Century diet. Many men can reduce or eliminate their enlarged prostate symptoms by simply eating more plant foods.

Hence, if you don’t want to buy a supplement, simply eat more foods that contain beta-sitosterol.

The most important revelation of these studies is that enlarged prostate can actually be shrunk naturally. Eating beta-sitosterol is a good start. But if you want your prostate down to a healthy level, you must implement a few simple lifestyle changes explained here…