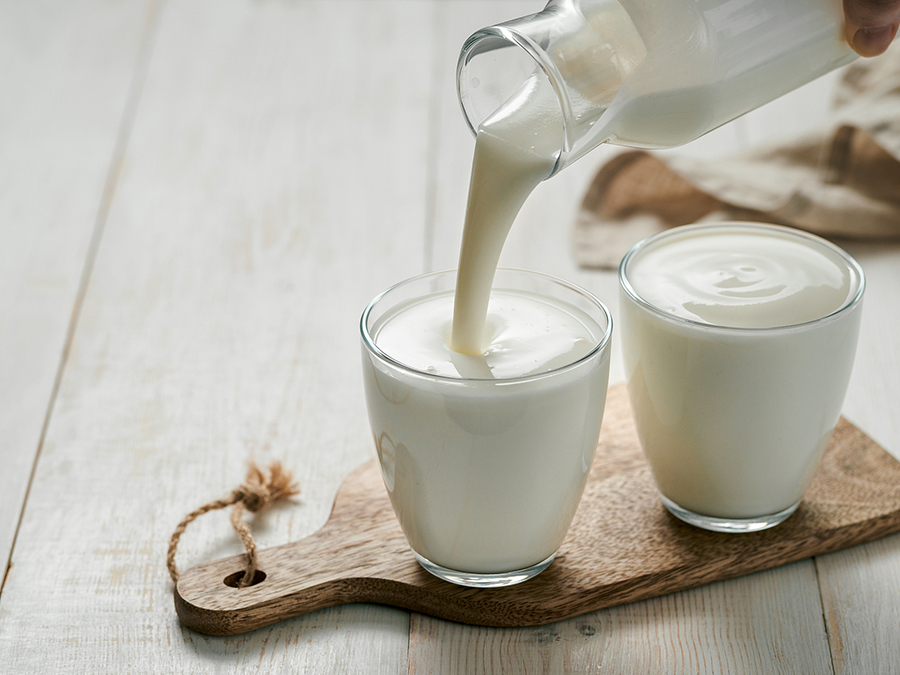 These cheap common supplements have been hailed as a miracle cure for almost everything under the sun.

And for good reason!

Today, we can add acid reflux to the long list of conditions they successfully treat.

Not only do these supplements drastically improve acid reflux—they also heal the damage done by PPIs, the most common and most dangerous acid reflux medications.

For a recent edition of the journal Nutrients, two Finnish scientists searched medical databases to find studies on the effectiveness of probiotics as an acid reflux treatment.

They found 14 studies, of which more than half were of good or medium quality.

Of these 14, 11 were positive about the effects of probiotics on acid reflux symptoms. Some recorded a reduction in regurgitation, others reported an improvement in heartburn, and others concluded that probiotics could reduce or eliminate symptoms of indigestion.

In addition, they found that probiotics had positive effects against nausea, abdominal pain, gurgling, and belching.

But probiotics are not just effective against the symptoms of acid reflux. According to our second study, they can apparently do even more.

The World Journal of Gastroenterology published a study in 2019 in which researchers compared two groups of 67 subjects who had each taken either a combination of a PPI called esomeprazole and a probiotic supplement, or the PPI alone for eight weeks.

After the treatments, they followed their subjects for a further 12 weeks to see who recovered best and who relapsed most quickly.

Those who had also taken the probiotics showed less growth of bad intestinal bacteria and were less likely to relapse during the 12-week follow-up period than the PPI-only group.

Sadly, the researchers did not have a probiotics-only group, so we don’t know how they would’ve fared if they had been compared with the PPIs. But at least this study shows that probiotics definitely contribute something positive beyond what PPIs alone can do.

One of the biggest disadvantages of PPIs is that they lead to an overabundance of bad bacteria in our intestines, probably because they limit the growth of good bacteria that create a balance. This was the focus of our third study.

Researchers investigated whether probiotics could undo these changes in intestinal bacteria, and their study appeared in the journal Scientific Reports in 2020.

They recruited 36 subjects who had been on PPIs for a very long time and gave them a probiotic supplement for three months, after which they observed these subjects for another three months.

By the end of this period, they found that the overgrowth of bad bacteria had decreased substantially, while their harmful byproducts had also been reduced, especially those responsible for intestinal inflammation.

Therefore, probiotics can not only reduce the symptoms of acid reflux and prevent relapse, as our first two studies show, but can also undo the intestinal damage caused by PPI treatments, even if you have been on them for a long time.

So stock up on yogurt, buttermilk, kefir, sauerkraut, miso, tempeh, kimchi, and kombucha, load your pizzas with mozzarella, gouda, or cheddar, or simply buy some probiotic supplements.