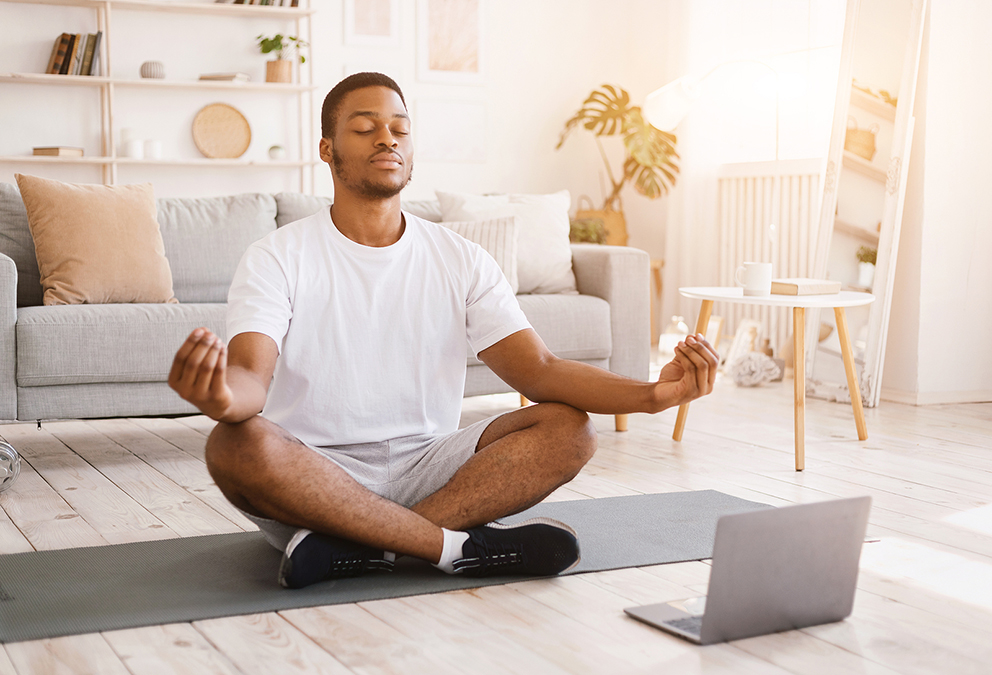 A new Harvard University study reveals amazing results from one of the simplest ways to cure high blood pressure.

Using this easy method for 27 minutes per day for eight weeks, participants rebuilt their brains in a way that prevented high blood pressure.

This method is so easy and simple that anyone can use it. And it costs nothing.

In this revolutionary study, the Harvard scientists recruited 16 individuals for weekly sessions of meditation.

They were also given audiotapes with guided meditations, which they could use at home. They used these audios for 27 minutes per day, on average.

The subject’s brains were scanned at the beginning of the study and again at the end of the eight weeks. They were also interviewed about their overall stress levels and well-being.

Amazingly, the scientists measured increases in the gray-matter of the hippocampus. This part of the brain is extremely important for ‘higher functions’, such as learning, memory, compassion, self-awareness, and introspection.

Interestingly, the reduction in stress levels the subjects reported was directly linked to the increase in gray-matter the scientists measured.

Now, the study was not focused on hypertension. But we know that high blood pressure is always caused by some kind of stress. It can be physical (diseases), mental (worries), emotional (relationship troubles), or sensory (traffic noise). And these stress factors accumulate.

We also know that your body raises your blood pressure because your brain sends out orders to do so.

So, using meditation to rebuild your brain, which reduces stress, will lower blood pressure as well.

The problem is that the meditation methods used in the study were not designed to lower blood pressure.

Although not meditation, these exercises are based on the same principles as the meditation techniques in the Harvard study.

The difference is, I’ve developed these mind–body exercises with the single purpose of lowering blood pressure. They’re therefore extremely effective. Most people bring their blood pressure below 120/80 in less than a week—sometimes even on the very first day…