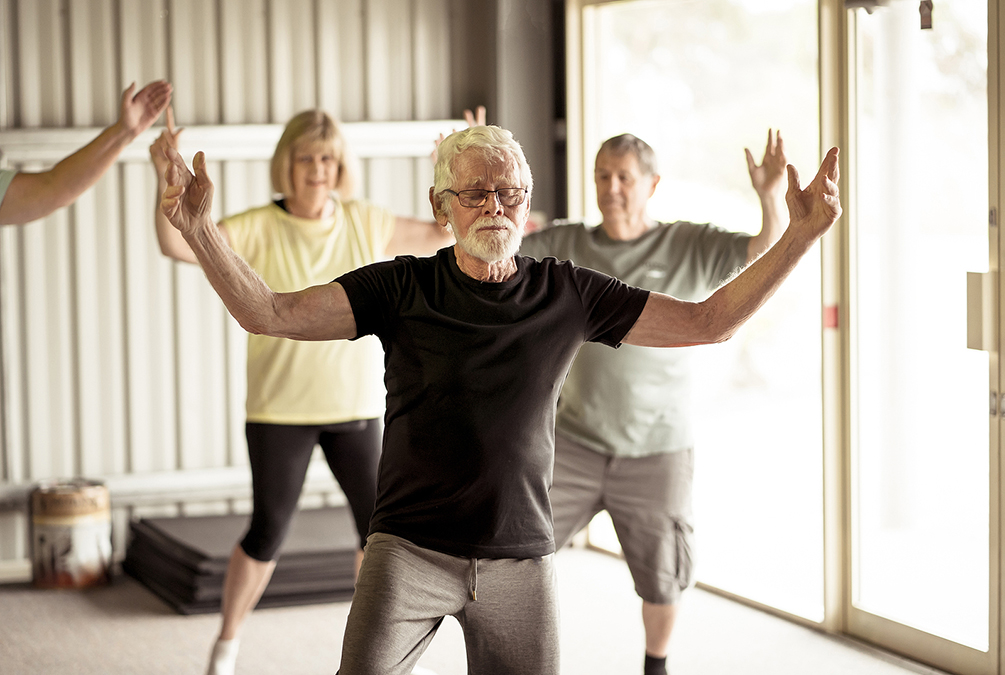 The traditional medical system currently offers no cure for either Alzheimer’s or most other types of dementia.

But there are some lifestyle habits that can drastically fight off the effects of this terrifying disease.

One activity in particular has been proven over and over again to slow down, even reverse, inflammation, cognitive stress, hyperphosphorylated tau, amyloid-beta, and other hallmarks of Alzheimer’s disease.

But does it prevent the decline of cognition too?

A new study from the Journal of Alzheimer’s Disease tried to answer this question and the results were nothing short of amazing.

After examining previous research on the connection between Alzheimer’s and exercise, researchers from Arizona State University and the University of Minnesota discovered that studies on this subject produced unusually inconsistent results. Several reasons were given for this.

And, finally, all prescribed different exercise frequencies, durations, and intensities, and failed to observe their participants’ exercise programs carefully enough to ensure compliance.

The Arizona and Minnesota researchers therefore attempted to explain the link between Alzheimer’s and exercise once and for all by investigating the effects of cycling on dementia over a six-month period.

They recruited 96 participants with an average age of 77.4 years and a minimum age of 66 years. All the participants showed some reduced cognition or signs of Alzheimer’s at the beginning of the study.

The participants’ cognition was measured before the beginning of the study and again after three, six, nine, and 12 months via the AD Assessment Scale-Cognition.

By the end of both six and 12 months, both exercise groups showed much lower rates of cognitive decline than would have been the case if they had done nothing.

In fact, the natural progression of Alzheimer’s disease in the general population would have led to a cognitive decline three to six times greater for some of these participants over six months.

The participants assigned to the stretching group complained that their tasks were boring and that they should have been asked to do more exercise.

As a result of this, the researchers suspected that they had secretly engaged in aerobic exercise, as the study could not find significant differences in the cognitive decline of the cycling and stretching groups.

Still, from this we can conclude that exercise is hugely effective in slowing the progression of dementia and Alzheimer’s disease, which is precisely what the researchers wished to establish.

But there is one type of exercise that is even more effective in fighting off dementia than stretching, bicycling, or aerobics. And it requires virtually no effort, as is explained here…