An Easy Way to Improve Arthritis 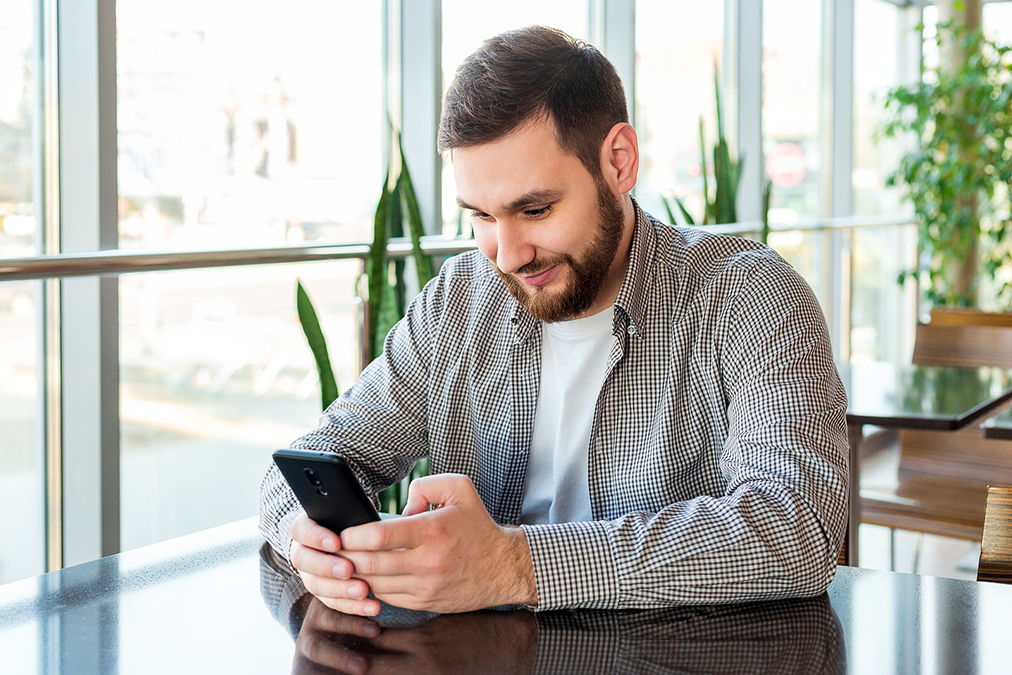 When you are diagnosed with arthritis, the typical treatment involves a visit to your doctor, who then prescribes you painkillers and sends you home. This incurs the doctor’s consultation fee plus the medication costs and, worst of all, the side effects.

But the authors of a new study published in JAMA Network Open asked themselves whether this was really the only effective treatment for arthritis.

So, they set out to test another treatment option. A much healthier one. And the results were astonishing.

The researchers compared the effectiveness of an internet-based consulting treatment for knee osteoarthritis with that of routine self-management which, in most cases, involved over-the counter painkillers together with arthritis information.

They recruited 146 participants, 105 of whom were eventually included in the analysis. They were all 45 years or older with an average age of 66 and a diagnosis of knee osteoarthritis.

They were divided into two groups: one group received a smart phone app that allowed them to connect with a registered therapist who educated them and assigned them daily exercises online; the other group received a knee osteoarthritis information package, including dietary and exercise advice, after which they were left to their own devices with doctor’s visits recommended when needed.

But that wasn’t the only area where the online treatment group enjoyed greater benefits than the self-management group.

They improved more on a 30-second sit-to-stand test and a Timed Up-and-Go test both of which measured stiffness and knee function.

They also improved more on a series of questionnaires that measured pain, stiffness, and physical function.

These improvements were not just better than those experienced by the self-management group, they were also clinically significant, meaning that they were as good or better than anything one could expect from the best available programs and that they resulted in genuine advances in functioning.

This shows that good online information can beat most other treatment options for arthritis.

Which is no surprise to us, as our simple online Arthritis Strategy has already helped thousands of people to completely reverse their arthritis. You can access the strategy here…