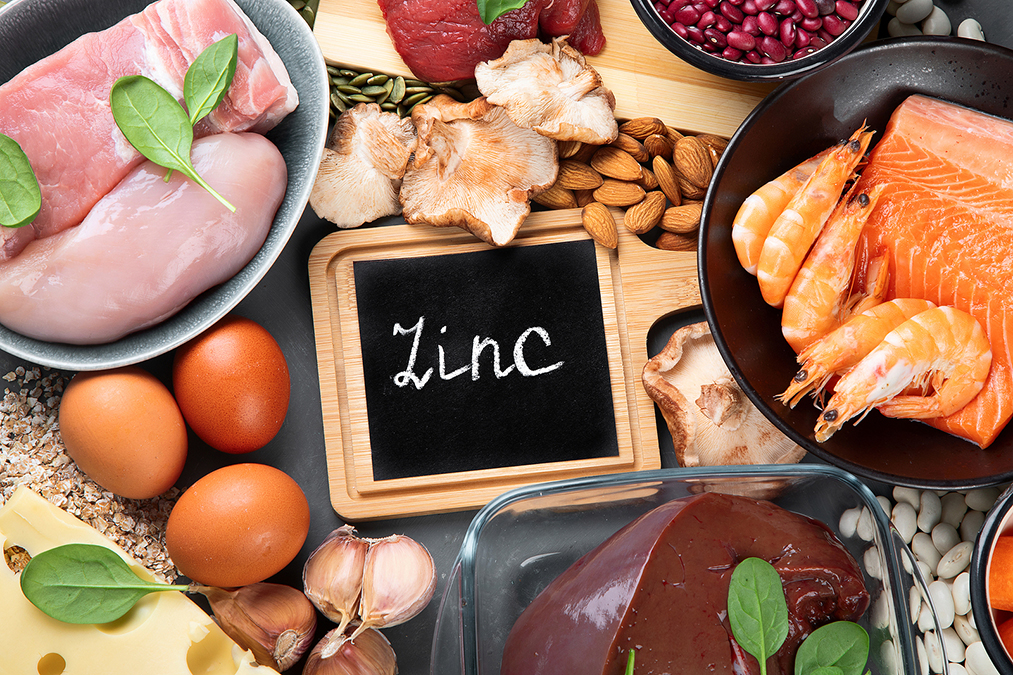 Infections cause far greater numbers of hospitalizations and deaths among CKD patients than among the general population.

A study in the latest Journal of Renal Nutrition reveals that CKD sufferers with a specific mineral deficiency are in fact 93% more likely to be hospitalized with serious infection compared to those who recorded sufficient levels of the mineral.

And this happens to be a mineral that 80% of CKD sufferers lack.

Zinc deficiency is very common among people with CKD. A large amount of zinc is lost through CKD sufferers’ urine and too little of it is absorbed through their gastrointestinal tracts.

Strangely, however, very few studies have been published on the relationship between zinc deficiency and other health outcomes in people with CKD. This is the research gap that the authors of a recent study tried to fill.

They identified 233 CKD sufferers whose zinc levels were measured between 2013 and 2016.

Unbelievably, they found low zinc levels in 80% of their subjects, an indicator of just how serious this problem is in people with CKD.

During the three years of follow-up, 40 of the CKD patients were hospitalized with infections that included urinary, respiratory, soft tissue, bone, and joint infections.

Those with low zinc levels were 93% more likely to be hospitalized with an infection when compared with those with higher zinc levels.

The risk was even larger for CKD sufferers with zinc deficiencies who were also on proton pump inhibitors for acid reflux. These subjects were 2.66 times more likely to be hospitalized with an infection.

Many studies have shown that long-term proton pump inhibitor users find it hard to absorb micronutrients at the levels that their diets demand of them, which more than likely explains the zinc problem here.

Those with the lowest zinc levels were also much more likely to be hospitalized for periods of more than 10 days, showing that their infections were not only more serious, but also harder to clear up.

The association between zinc deficiency and serious infections was especially strong for people in the later stages of CKD.

Therefore, if you have CKD, try to avoid proton pump inhibitors and consume as much zinc as possible. And don’t forget to get your zinc level monitored regularly.