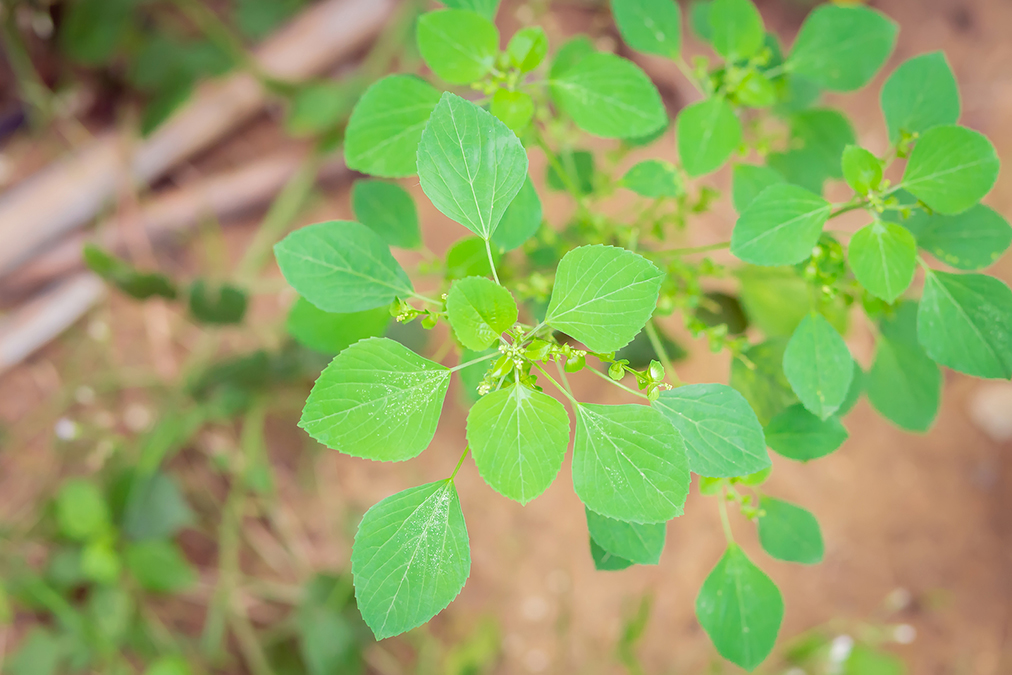 In a new study, this leaf was proven to be just as effective as leading gout drugs, but without any side effects.

What’s more, if you’re lucky enough, this leaf may grow wild near you. If not, you can get extracts with the same benefits at your local health food store.

This study was presented in the Proceedings of the 4th International Conference on Sustainable Innovation 2020: Health Science and Nursing.

Very few people have heard of a plant called Acalypha indica L., even if I use its better-known name: anting-anting.

It occurs naturally in tropical locations like Indian Ocean islands, West Africa, North Africa, and even in India, Southeast Asia, and Oceania. It doesn’t even have to be farmed, and it grows absolutely anywhere with disturbed soil.

It is especially rich in flavonoids, which drew the attention of the researchers responsible for this new study.

In particular, it contains plenty of quercetin and kaempferol, two flavonoids that the team noted have been linked to a reduction in uric acid.

Since uric acid is responsible for causing gout, they thought that anting-anting leaf could be a good candidate as a gout treatment.

To explore this question, they obtained an ethanol extract of anting-anting leaf and enrolled 25 rats in their study.

They divided the rats into five groups:

They performed the last uric acid measurements more than a week after the treatments ended.

Based on all this information, they determined that both the 3.15 and the 6.3 g/kgBW doses of anting-anting extract worked to lower uric acid—but the star of the show was the 12.6 g/kgBW dose that was given to group 5.

This amount of anting-anting worked just as well as the allopurinol that was given to group 2. This drug is usually given to people with gout.

The only problem that now remains is that this extract is not commercially available. If future studies confirm these findings on human subjects, it might become available.

Until then, you will have to settle for quercetin and kaempferol, the two flavonoids that are probably responsible for most of the effect.

You can find quercetin in commercially available capsules and in green tea, red wine, onions, apples, and berries.

Kaempferol is abundant in kale, spinach, broccoli, beans, and tea.