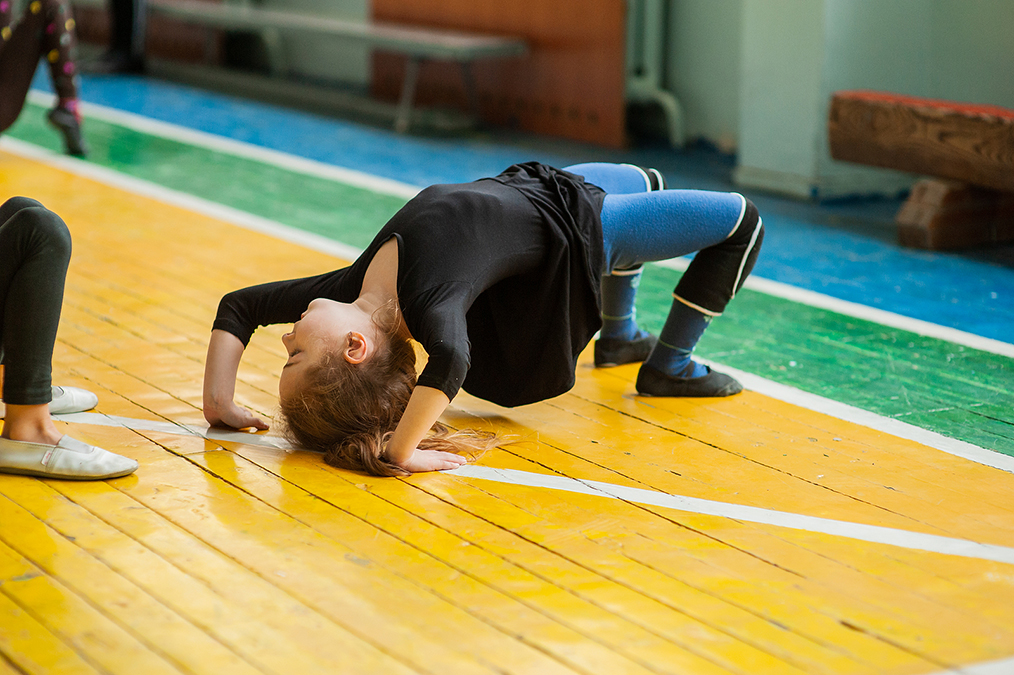 It’s been known for a long time that physical activity is good for building bone mass and fighting off osteoporosis.

But what is the best physical activity for osteoporosis?

The answer to this question is revealed in a new study published in the journal Medicine & Science in Sports & Exercise.

During adolescence, the human body acquires 33–43% of the bone mass that it will have during adulthood. That’s why this period of life is the best time to promote bone mineral density if you want to have strong bones and prevent osteoporosis later on.

If you are already in your middle ages or older, this study is one that you should show your kids or grandkids.

Sports can play a huge role in building bone strength: research is especially positive about how weight-bearing sports can maximize bone strength.

But few or no studies exist comparing specific sports to see which works best. To address this research vacuum, a team of researchers led by São Paulo State University decided to compare 10 popular sport types based on their ability to promote bone strength during adolescence.

They recruited 625 adolescents ages 10 through 17 from sports clubs in São Paulo. These youth participated enthusiastically in one of 10 sports: soccer, basketball, volleyball, track and field, judo, karate, kung fu, gymnastics, baseball, and swimming.

The kids were required to participate in their sports for at least three hours per week and had been doing so for at least six months.

The researchers used dual-energy x-ray absorptiometry to measure the participants’ bone mineral density (BMD) and examine their soft tissues to assess their body composition in terms of lean versus fat soft tissue.

These were some of the most interesting findings:

Another lesson is that you can mix a high upper-body BMD sport with a high lower-body BMD sport to build whole body strength. Some good combinations are gymnastics with volleyball, and judo or baseball with soccer.

But this study is not going to be much help if you’re already suffering osteoporosis. Fortunately, there is a very simple way to reverse osteoporosis and build strong bones using diet and other lifestyle changes explained here…