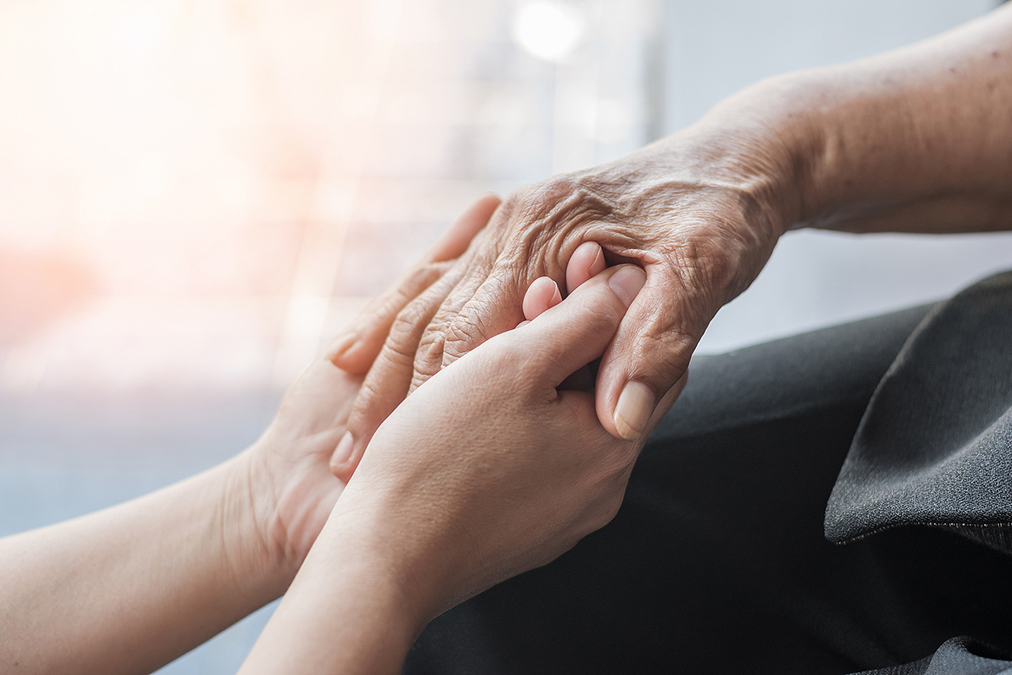 Many previously published studies have found a relationship between gut bacteria and Parkinson’s disease.

But a study in the latest edition of the Journal of Parkinson’s Disease focuses on gut fungus instead of bacteria.

Gut bacteria have been blamed for a wide range of diseases, but fungi are also responsible for some, including ringworm, athlete’s foot, jock itch, oral thrush, candidiasis, vaginal yeast infections, diaper rash, and so on.

Bacteria are single-celled organisms with a simple cellular structure. Most fungi tend to be multicellular with complex cellular structures. Fungi include molds, yeast, mushrooms, and toadstools. And when you think of mushrooms, beer, and bread, you should know that many fungi are edible.

The participants visited the hospital for two hours, during which they were examined and had their Parkinson’s symptoms evaluated.

They were also asked to provide a fecal sample for researchers to test for bacteria and fungi.

The researchers could not find any differences between the types of fungi in the fecal samples of the Parkinson’s patients and the healthy controls, showing that gut fungi probably do not play a role in Parkinson’s disease.

They could also find no relationship between gut fungi and motor, cognitive, or gastrointestinal symptoms in their participants.

The only difference they could find was that the Parkinson’s patients had a lot less fungi relative to bacteria than the healthy controls did, suggesting that the intestines of people with Parkinson’s are not hospitable places for fungi.

In general, they found very little fungi in their subjects’ fecal samples, which probably means that—unlike the case with bacteria—our intestines are generally not good places for fungi to flourish.

The little fungi that they could detect were harmless ones from the environment and from their subjects’ diets. Unsurprisingly, the most common genus detected was Saccharomyces, which is basically the category into which brewer’s and baker’s yeasts fall.

This study is important because it shows that scientists should pursue other lines of research to find out how Parkinson’s happens.

But for the natural treatment of Parkinson’s Disease, the most important thing is to boost your brain’s dopamine production. You can do that using the simple steps explained here…