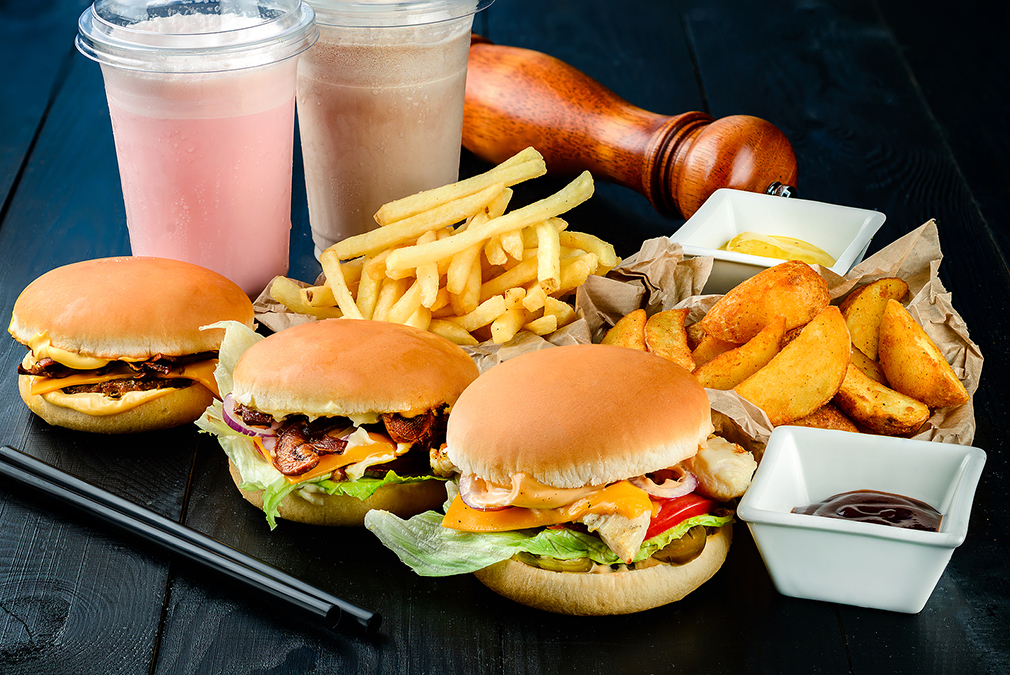 A new study published in the journal Heart investigates how much of our heart attack risk is caused not by the type of foods we eat, but how we cook them.

In fact, using this cooking method increases your risk of heart failure by 37%.

The 17 studies that investigated the occurrence of heart disease in people who ate a lot of fried food had 562,445 subjects with 36,727 major cardiovascular events.

They also found a 37% higher risk of stroke in those who ate fried food, although they concluded that this may have resulted from the other forms of heart disease that these subjects had, instead of being a direct result of the fried food.

So eating less fried food will definitely help prevent heart attack. But to really improve your cardiovascular health, you must cut out this one ingredient you didn’t even know you were consuming…

And if you have high blood pressure, discover how three easy exercises can drop it below 120/80—starting today…