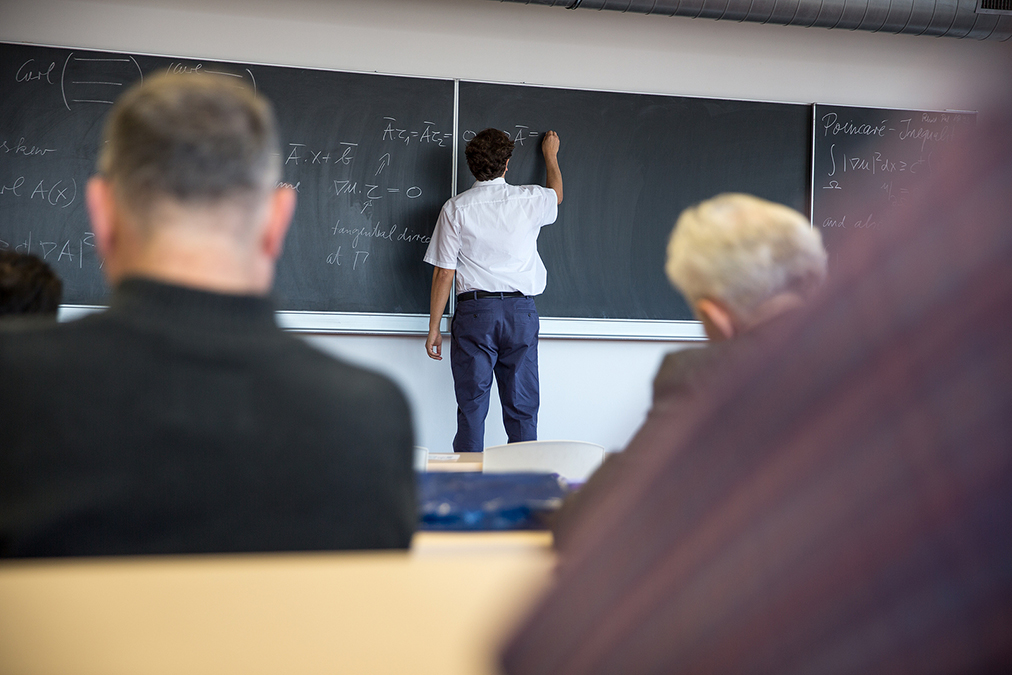 Many previous studies have found a relationship between high education levels or complex occupations and Parkinson’s disease.

Since high-IQ people are often the ones that spend years in higher education and perform complex jobs, a study in the Journal of Parkinson’s Disease has now investigated whether high IQ and Parkinson’s disease are related.

So is your high IQ the cause of your Parkinson’s Disease? Learn the answer in today’s article…

Scientists have known for a while that people with highly complex jobs, either with data or with people, are more likely than the rest of the population to develop Parkinson’s disease.

These include medical and legal service providers, teachers, farmers, and those who work in social sciences.

Almost all of these jobs require higher study, so it makes sense that researchers have also found a relationship between higher education and Parkinson’s.

But it is not that simple. Science has also established that people who do almost all of their work outdoors have a smaller risk of Parkinson’s. These include some pretty well-qualified scientists who work in agriculture, horticulture, forestry, and fisheries.

Since education and occupational complexity can both be expected in people with a high IQ, a team of Swedish scientists hypothesized that IQ is actually related to Parkinson’s.

They retrieved IQ data from the Swedish Military Service Conscription Registry. These were men who enrolled in the Swedish military between 1968 and 1993, an impressive 1,189,134 of them.

They then used the Swedish National Patient Register and the Swedish Cause of Death Register to determine which of these men developed Parkinson’s later in life.

Incredibly, they discovered that the highest-IQ group was 35% more likely to develop Parkinson’s than the lowest-IQ group.

High scores in each of the IQ test categories—verbal, logical, visuospatial, and technical abilities—were all much more common in those who later developed Parkinson’s.

Why on earth would this be the case? The authors of this study didn’t have a clue, but they offered a few guesses.

It is possible that high-IQ individuals are attracted to jobs that expose them to toxins that existing studies have associated with Parkinson’s disease. Think of scientists that work with plants, animals, and chemicals, for example.

Other high-IQ people may choose jobs like teachers and doctors that expose them to infections that are possibly related to Parkinson’s.

Furthermore, high-IQ people may choose sedentary jobs—such as statisticians, computer programmers, and librarians—that place them at risk of Parkinson’s.

It is possible that, considering all the lifestyle choices of high-IQ individuals, they tend to make decisions that predispose them to Parkinson’s, although this will have to be confirmed by future research.

But for the natural treatment of Parkinson’s Diseases, the most important thing is to boost your brain’s dopamine production. You can do that using the simple steps explained here…