For Osteoporosis, Is Obesity Friend Or Foe? (surprise surprise) 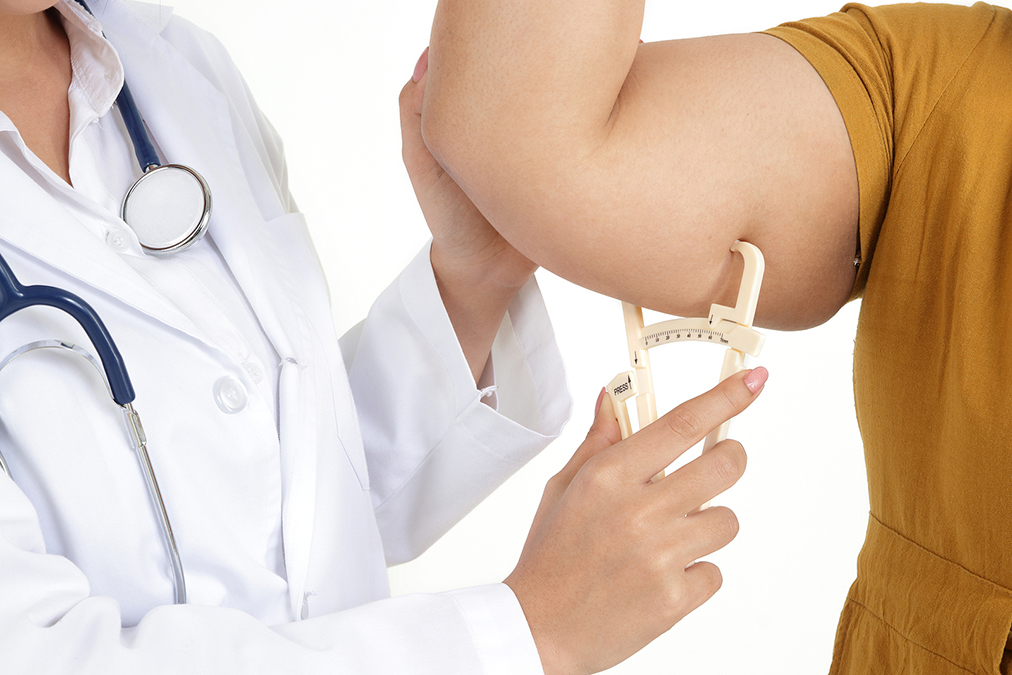 Past studies have yielded mixed results on the relationship between weight and bone fractures. Some studies have shown that extra weight is a risk factor, while others have found it to be protective.

Osteoporosis International has now published a study that clears up this confusion and shows that this depends on one other factor.

In 1989, the University of Eastern Finland recruited all women born in Kuopio Province in Eastern Finland between 1932 and 1941 and followed them for 25 years to see how weight related to hip fractures at various ages.

Measuring bone mineral density and bone thickness is expensive and complicated, so most studies use bone fractures as an indication that their participants have weaker bones indicating either full-blown osteoporosis or osteopenia, its less severe cousin. This study did the same.

It analyzed information on 12,715 women, dividing them into groups of normal weight, overweight, and obese. The researchers also consulted national health registers for information on hip fractures, their causes, and mortality.

They discovered that all three weight groups showed an increase in hip fracture as they aged. That’s not surprising; we all know that older people’s bones break more easily than those of younger people.

But it was obvious that the obese participants were more likely to suffer early fractures before age 70 than the normal-weight and overweight participants.

Interestingly, however, early fractures were more common in normal-weight than in overweight subjects, showing that slightly overweight is the safest.

To be precise, compared with overweight women, obese women were 2.3 times more likely to have hip fractures; normal-weight women were twice as likely.

Obese women reached a 1% likelihood of hip fracture at age 66.7, while overweight women only reached it by age 71.8.

The chance that obese women would die within five years of the fracture was 50% greater than for the other two weight groups.

The differences between the three groups became smaller as they aged.

By the time they reached about 75 years, the hip fracture risk increased the fastest for women at the lower end of normal weight.

Once again, the women at the border between normal and overweight had the lowest risk up to age 83.

Obese women with low bone mineral density had the highest likelihood of hip fractures, and the combination of these two factors increased their risk more than either of the factors on its own.

This means that you should avoid both obesity and the extreme slenderness that is so highly prized among magazine models. This is the best way to keep your bones strong and to remain free of fractures and osteoporosis.

But the most important thing is to strengthen your bones and reverse osteoporosis if you already have it, no matter what your weight may be. You can do that easily by following the simple steps explained here…