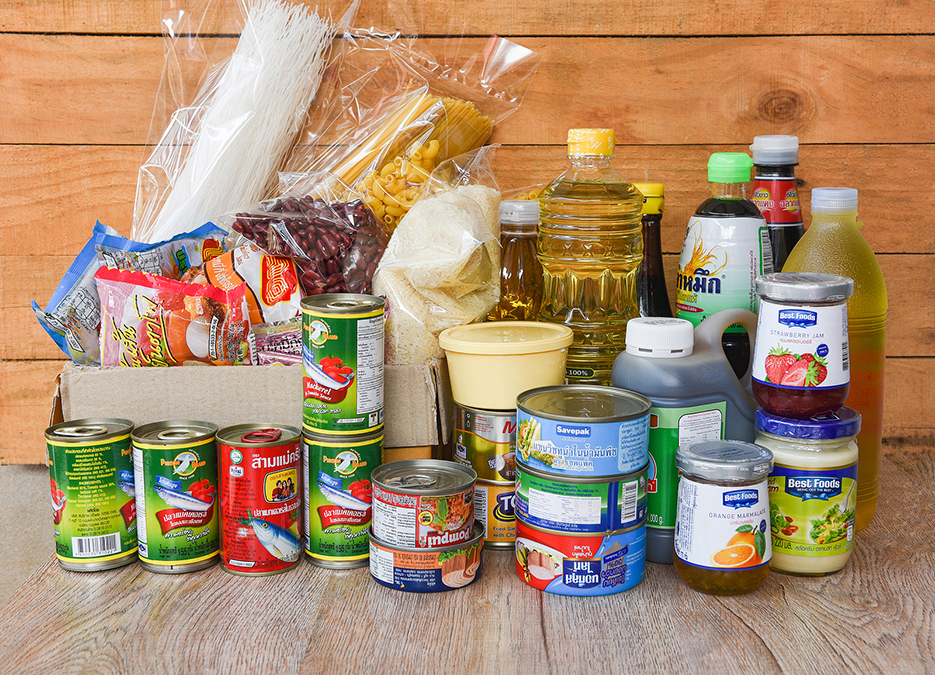 As a health-conscious reader of Blue Heron Health News, I’m sure you pay a lot of attention to what you eat and try to choose a healthy diet.

But sometimes, not all is as it seems.

According to a new study, some healthy foods, such as common fruits and vegetables, could turn lethal if used in the wrong way. And we all use them in this way from time to time.

According to a new study from the Environmental Health Center at Seoul National University College of Medicine in Korea, consuming fruits, vegetables, and other foods from cans can double your risk of heart attack.

This only applies to cans lined with bisphenol A (BPA). Unfortunately, most food cans are still lined with this dangerous chemical, even though it’s been proven to cause many serious diseases.

Most plastic containers are also high in BPA.

The only safe way to avoid it is to only use cans, bottles, or other contains that are clearly marked as BPA-free.

In spite of the overwhelming evidence from this and other studies, the US FDA (Food and Drug Administration) still argues that BPA is completely safe.

The Korean researchers recruited 60 men and women to drink either three cans lined with BPA or 3 glass bottles of soy milk per day. Those who drank out of cans had a five-point rise in blood pressure on average, compared to the glass-drinking group.

The researchers also found a scary 1,600% (yes—one thousand, six hundred percent) increase in BPA in the urine of the can group compared to the glass group.

A spike in blood pressure drastically increases the risk of heart attack. So if you consume a higher volume of BPA, it can easily double your heart attack risk.

With high blood pressure being so serious, it’s extremely important to lower it. The best way I know to lower blood pressure naturally is to use three easy exercises. Try these exercises out for yourself here…

High levels of bad cholesterol are another factor behind stroke and heart attack. But not in the way that most doctors think. Here is the step-by-step strategy I used to clear my 93% blocked heart arteries and avoid a heart attack…