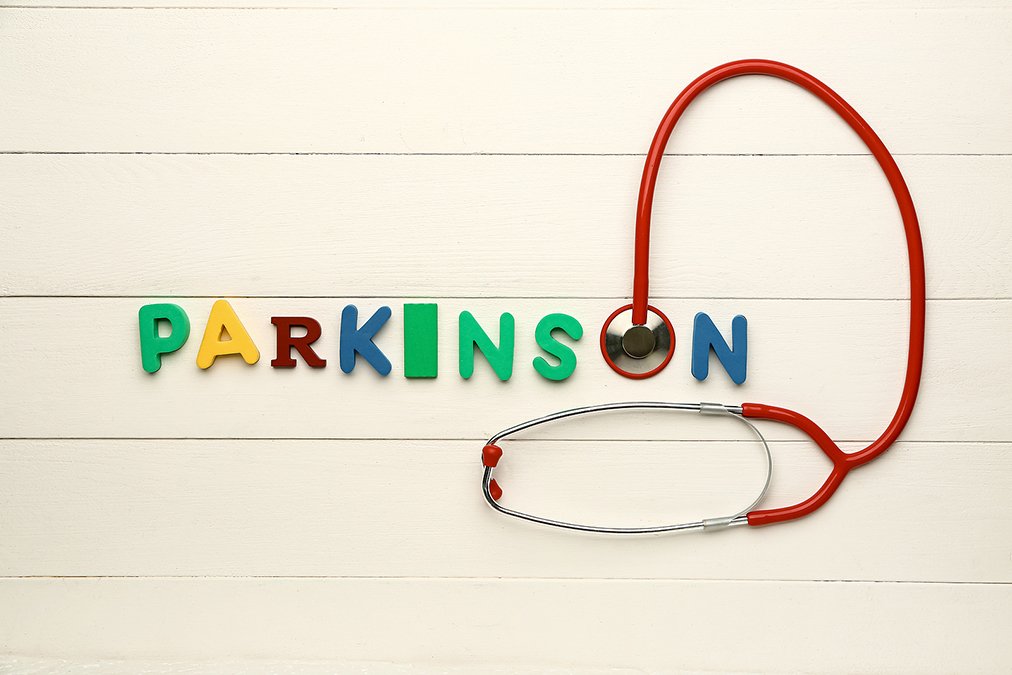 Although people with Parkinson’s disease experience enormous impacts on their lives, they generally have the same life expectancy as people without Parkinson’s.

However, a new study published in JAMA Psychiatry reveals the terrifying and lethal consequences of Parkinson’s.

It can, however, be avoided if addressed properly.

A research team led by the Taipei City Hospital in Taiwan identified 35,891 Taiwanese adults who had been diagnosed with Parkinson’s disease between 2002 and 2016. The researchers followed these patients through 2016 to see who would develop depression and/or commit suicide.

For each participant, they identified four healthy people without Parkinson’s matched by age and sex from the general population to serve as a comparison group.

Thus, people with Parkinson’s disease are 2.1 times more likely than people without this disease to commit suicide, after other possible factors (dementia, socioeconomic position, and other medical conditions) are excluded.

Compared with the healthy subjects who committed suicide, the Parkinson’s patients who did so were a bit younger on average (74 versus 76 years), demonstrating how Parkinson’s can rob people of life.

The obvious connection between Parkinson’s and suicide is depression, but only 10% of Parkinson’s patients who killed themselves actually suffered from depression. In other words, Parkinson’s itself increases suicide risk, even without depression.

When mental disorders like depression and anxiety disorders were excluded from the analysis, those with Parkinson’s were still 90% more likely to commit suicide than those without it.

The researchers suggest that social connectedness, mental health interventions, and home safety analyses should be included in Parkinson’s treatments to try to reduce suicides.

This study shows just how important it is to slow down, stop, or even reverse the progression of Parkinson’s. Here are some simple, natural steps to do just that…