Does Aspirin Heal Your Heart Or Not? 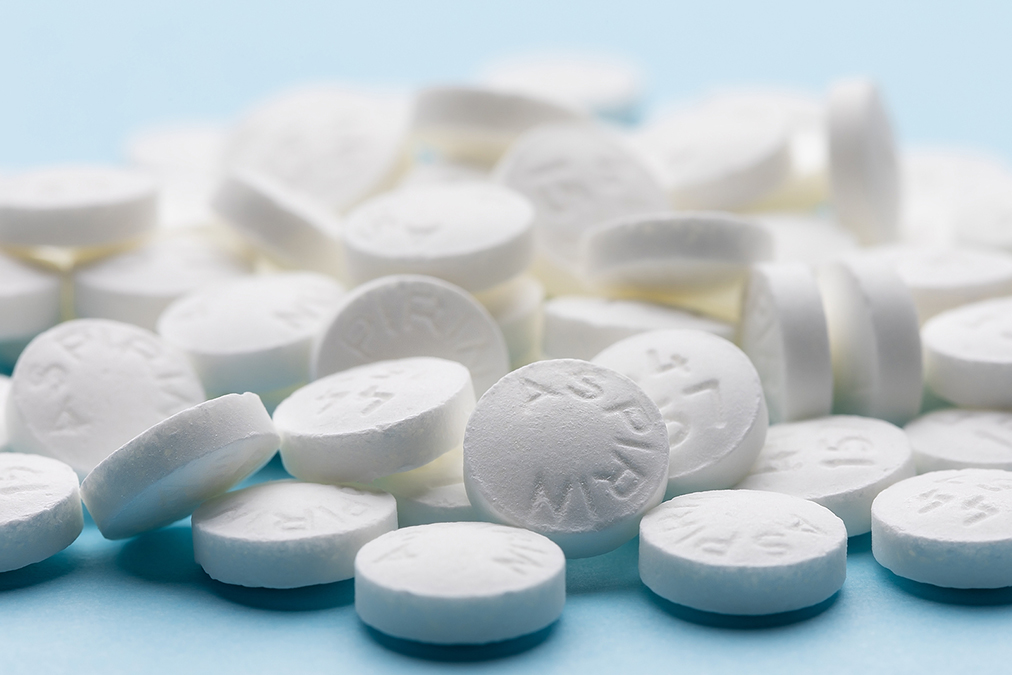 If you have high blood pressure, high cholesterol, or pretty much any cardiovascular disease, your doctor has most likely prescribed you low doses of aspirin.

It’s a standard treatment that most doctors do without even thinking.

But a new study from Japan published in the Journal of the American Medical Association shows that more caution is needed.

It’s not that aspirin should never be taken, but there are several things to keep in mind before popping this pill.

In this study, 14,000 older Japanese people who had some type of cardiovascular condition were prescribed a low dose of aspirin.

For five years, the rates of heart attack, stroke, and death were monitored and compared to those of a similar group of people who did not take aspirin.

Long story short: the researchers found no connection between taking aspirin and the frequency of stroke, heart attack, or death.

However, there are several factors to keep in mind. First of all, the frequency of heart attack is much lower in Japan than in America and Europe.

In fact, there were so few heart attacks that the study had to be cut short due to statically insignificant data.

On the other hand, stroke is more common in Japan than in the West. So perhaps the results would be different in another country.

Additionally, although aspirin is considered to be quite safe, it does come with several serious side effects. Some of the common side effects are rash, gastrointestinal ulcerations, abdominal pain, cramping, nausea, gastritis, and bleeding.

If you are taking aspirin and suffering from side effects from it, or are concerned about bleeding, you may want to talk to your healthcare provider about the pros and cons of taking this medication. Especially since there are no clear indicators of its heart health benefits.

The best route, however, is to completely heal your heart and arteries so you don’t need to be dependent on any drugs.